Finding your true self: Buddhist enlightenment in virtual reality

Sitting at the foot of the Bodhi Tree, the user contemplates a vast plain of pixels. Deepa Chopra's voice rings out.

Relive the spiritual journey of Buddha 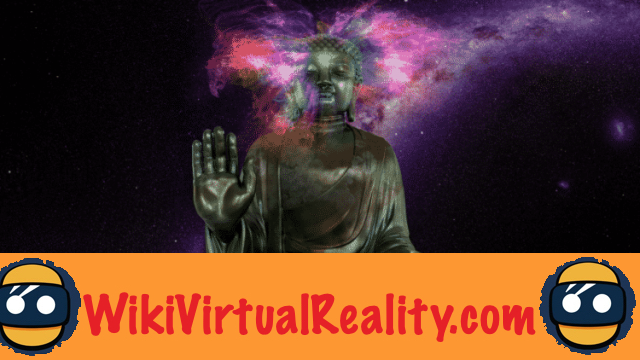 Then, silhouettes of bodhisattvas (the Buddhist saints returned from Nirvana to guide us) emerge in the atmosphere. The tree and the plain disappear and give way to the fullness of the cosmos. A huge bronze statue with the effigy of Buddha floats in space, while radiations of colors emanate from his third

In total, the experience

It was in the early 90s that Deepak Chopra rose to prominence, following an appearance on the Oprah show. Since then he has become a multimillionaire extolling the merits of holistic awareness and restful health. on quantum physics, on transcendent meditation and on traditional Asian religions such as Buddhism.

This modern day guru regularly gives lectures, makes many appearances on television and has published more than 80 books to spread his message. He sells many Ayurvedic medicine products on his website and appears in various films from his books. However, virtual reality could be the medium that will finally allow him to lead the whole world to enlightenment.

According to Anthony Batt, co-founder of Wevr, Deepak's reaction when he first tried a VR headset was simply unforgettable.

The world is just a mental simulation 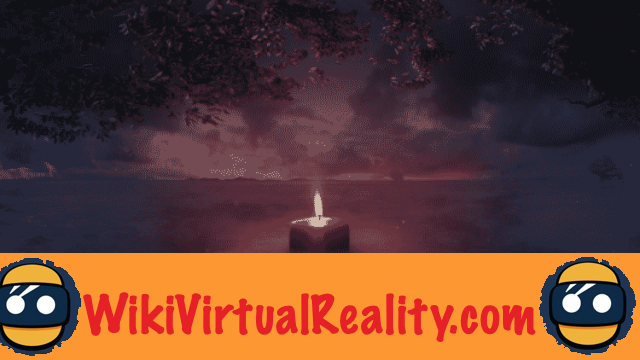 In most of the different schools of Buddism, there is a common idea. One the world is not what it seems, nothing is fixed, and only consciousness really exists. Things do not exist by themselves, but as the result of an endlessly interconnected network of causes and conditions.

This belief does not mean that we are living in a Matrix-worthy simulation, as Elon Musk suggests, but rather that reality is a simulation constantly running in our minds. The mistake is to think that we are frozen beings, disconnected from the elements that surround us.

Virtual reality makes it possible to understand the universe

Traditionally, Tantric and Tibetan Buddhists have used statues and colorful paintings to help them visualize alternate realities. Worlds in which bodhisattvas roam the landscape, o 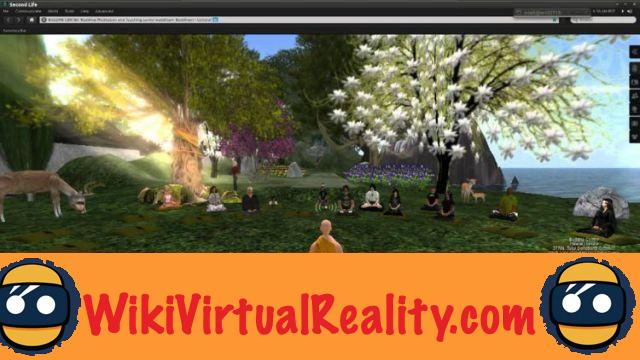 This teacher is the author of the book has spent years studying the Buddhist community within the Second Life game. The members of this community meet regularly in a virtual hall for a collective meditation in the greatest of silence. While studying these incongruous gatherings, Grieve found that imagining that their avatars are actually in this room creates an immersive sense of created reality for users.. A sensation further amplified by the use of virtual reality headsets.

The Common Roots of VR and American Buddhism 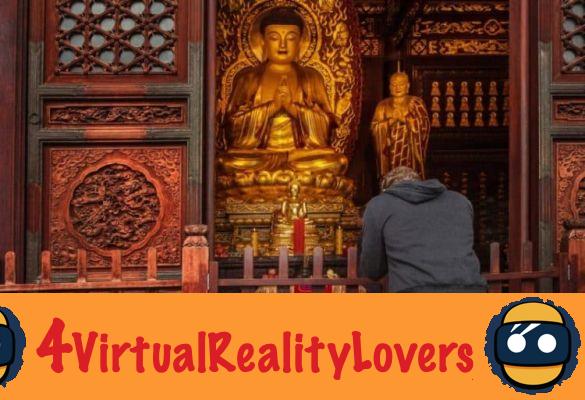 Moreover, among the companies in Silicon Valley that have allowed virtual reality to become more democratic, many CEOs are passionate about Buddhism. Steve Jobs practiced American Buddhism, Marc Zuckerberg tries to follow the path of Dharma. In Northern California, Buddhism makes it possible to integrate a professional network. Many management books have the word Zen in their title. There are no longer many smartphone applications related to Buddhism or meditation. In virtual reality, applications like Finding Your True Self are already numerous.


In reality, American Buddhism has been linked to technology since its beginnings, when it appeared in the 50s counterculture. For Grieve, the cybernetic foundations of digital media are the same as those of contemporary Buddishm. 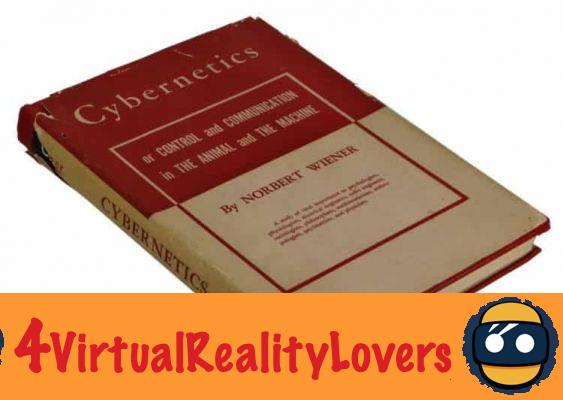 The systems can be economic, electrical, ecological, biological, psychological… This way of thinking about inspired the development of artificial intelligence algorithms, computer vision, and even the creation of the internet.

Since the publication of the book

From this point of view, virtual reality and American-style Buddhist mindfulness meditation are two programs that work under the same operating system. Therefore, virtual reality is the natural medium of cybernetics. Do

Finding Your True Self: price and availability

In the short term, Wevr is currently developing other meditation simulations with Deepak Chopra. In total, a series of eight virtual reality experiences are planned. For developers, such experiences not only represent a prospect of positive change for humanity, but also a rich vein to be exploited. In a VR application market saturated with video games and interactive films, spiritual experiences could set the studio apart.

For now, Finding Your True Self will be available from October 2016 on Gear VR and HTC Vive. Its price is $ 10.

Viro Move, the VR fitness application is playable in demo on Steam ❯

add a comment of Finding your true self: Buddhist enlightenment in virtual reality