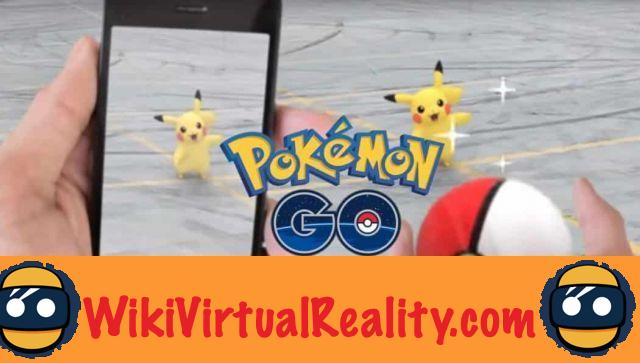 Pokémon is a franchise created by the Japanese Satoshi Tajiri in 1996. This license published by Nintendo sold over 250 million units has brought together a community of fervent admirers of the fantastic universe where creatures, called Pokémon, live in harmony with humans. In this world, players are Pokémon trainers, they breed and have their animals fight against other trainers in competitive matches.

Thanks to the resumption of the video of Darkathion, the YouTube channel Game Previews shows us if Pokémon GO keeps its promises. With this leak, we now know a little more about how the application works. As announced, the game invites us to walk in the real world using the GPS and the camera of our phone to find and fight Pokémon projected in augmented reality. 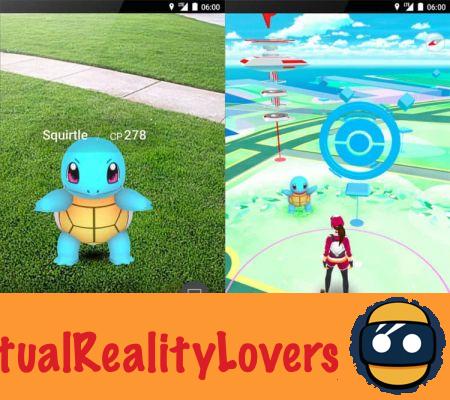 The player can use your camera to face the Pokémon in the middle of the street or choose to fight it in a simulated environment. It also has the possibility of fight an opponent in online matches. We find augmented reality in the Pokémon capture system. With the camera of your smartphone, the animal walks in the real world and it's up to you to throw the object allowing its capture with a slide of your finger.

A system of personalization of our avatar is present and we find in the interface the same functionalities as in the games of the license: a “Pokédex” referencing your catches, a bag to store the objects found during your exploration and the list of the 3 companions who accompany you.


The Australian beta tester, however, did not bother to hide his nickname and risks being banned from the testing phase for sharing content without the approval of the creators.