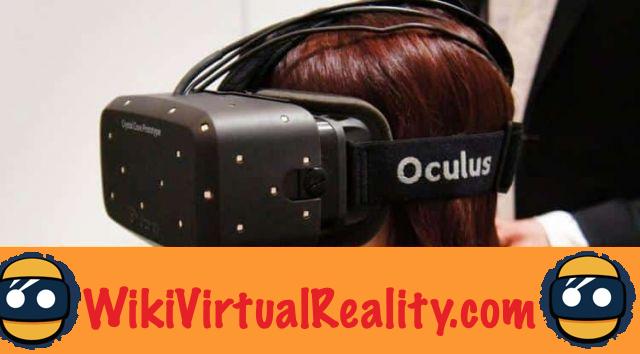 While we all thought we could offer a Oculus Rift by the end of the year, it seems that we need wait longer provided that. It is Palmer Lucky, the founder of Oculus VR who, during the SXSW festival this weekend, said that with the takeover of the company by Facebook, changes were underway and therefore they preferred postpone the official release date of the virtual reality headset to 2016. 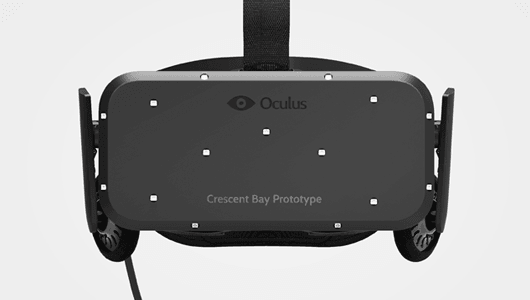 The company was able hire 300 additional employees and thus review his ambitions on the rise. Palmer Lucky estimates that to release the Oculus Rift by the end of the year we would have to make compromises in order to quickly start production, but at the risk of offering a disappointing product. In addition, it has never been officially declared that the helmet would be available by the end of 2015, this was a very widely supported prognosis for a year. 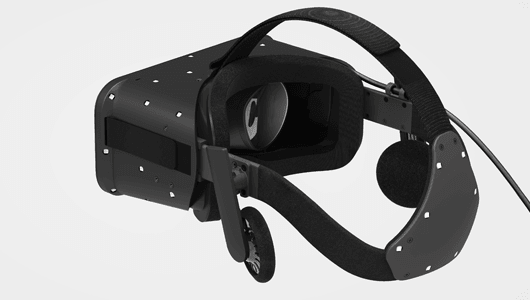 With this announcement, Oculus VR will surely make some disappointments among those who were about to release the wallet this year. Nevertheless the company should not fall behind its competitors since the marketing of the majority of VR headsets is scheduled for 2016. 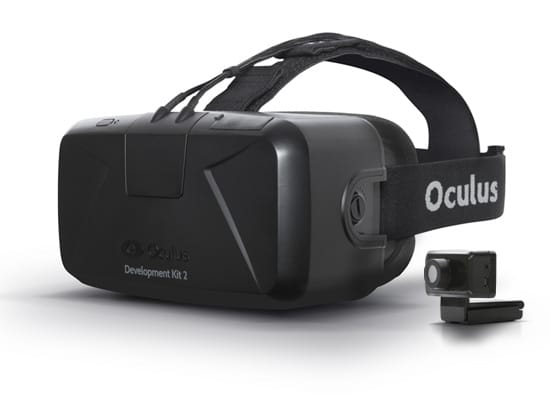 If you are too impatient until 2016, you can now order a developer version of the Oculus Rift on the official Oculus VR site for 350$ (330 €). However I advise you to take your pain patiently and wait for the final headphones to come out.

add a comment of [Flash] The Oculus Rift only for 2016