Fnac - Get a 10% reduction on your VR equipment 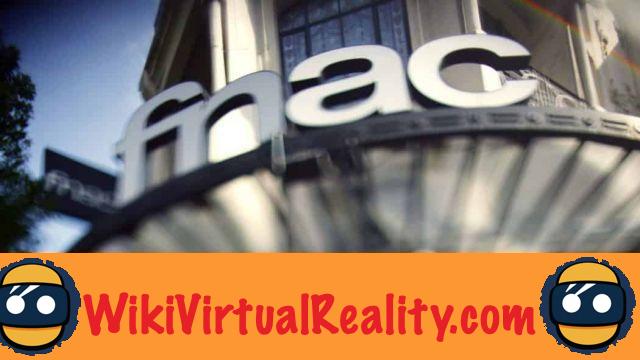 Virtual reality on promotion at Fnac

The end of 2016 announces great things for the virtual reality sector and France is not spared. The PlayStation VR, likely to give a boost to this technology will very soon be on our shelves and The Oculus Rift has been available for sale since September 20, 2016. Amazon and Fnac are the only distributors of the latter, which has been expected for four long years.

To prepare for the arrival of these new devices in France, Fnac has set up a virtual reality awareness campaign. As the end-of-year celebrations approach, the brand is setting up activities for players from September 23 to October 10. You will therefore be able to try the Oculus Rift in 70 Fnac stores in France. 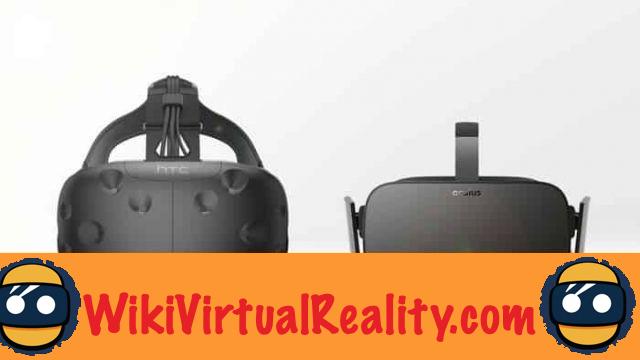 This comes with discounts on the most popular virtual reality headsets, namely the HTC Vive and the Oculus Rift, as well as on computers capable of running this high-tech equipment. Fnac members will therefore be able to benefit from a 10% discount on the purchase of a VR headset and a compatible computer. You can find this promotion on the brand's website.

Which headset to choose between the HTC Vive and the Oculus Rift?

The HTC Vive is a little more expensive than its competitor. It is supplied with sensors that will allow you to move over a large area and controllers that will be perfect for playing video games. If you don't have a lot of room at home and aren't a big player this is the one for you. The Oculus Rift offers a simple and accessible virtual reality experience and recommends static use.  The choice of your helmet will depend on the space you have at home and the use you want to make of it.

We advise you to orient yourself towards powerful machines, which have been designed for virtual reality. Alienware, HP or MSI brand PCs will do very well. Otherwise, here is minimum configuration to be able to fully enjoy virtual reality.

BUY YOUR VR COMPATIBLE PC WITH -10%

Once again, large firms are starting to take a very close interest in virtual reality. Some, like Facebook with the Oculus Rift, focus on equipment. Others like Sony seem, apart from PlayStation VR, to want to create quality content. Finally, distributors, such as Fnac with this promotional operation, will take charge of the distribution and accessibility of products linked to virtual reality.