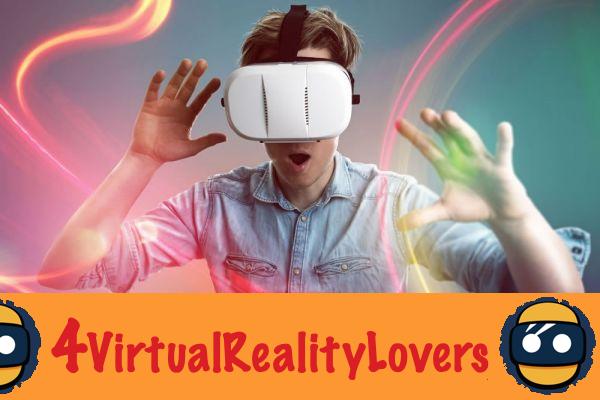 2016 will definitely have been the year of the launch of virtual reality with the release of many headsets and the start of the democratization of this technology despite the prices often considered quite expensive. To end this year on a high note, the main manufacturers of virtual reality headsets have announced big promotions on their major apps. Discover their best discounts here. 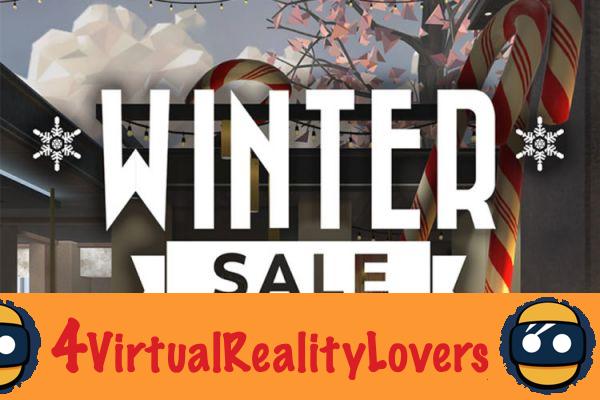 Oculus launched yesterday, two weeks of discounts in the Oculus Store. The group announces hundreds of promotions of up to 70% on applications and games available on Oculus Rift and Gear VR. The Facebook-owned company encourages its customers to visit the Oculus Store daily to take advantage of ad hoc promotions on titles.

All of this The eye promotions do not only concern small applications because flagship titles of the Oculus Rift and Gear VR such as "The Climb", "Serious Sam", "Super Hot", "Gunjack" or even "Eve: Valkyrie" are affected by discounts. These offers, limited in time, can also be viewed via the manufacturer's Twitter account and Facebook page.

PlayStation VR promotions: the best games at half the price 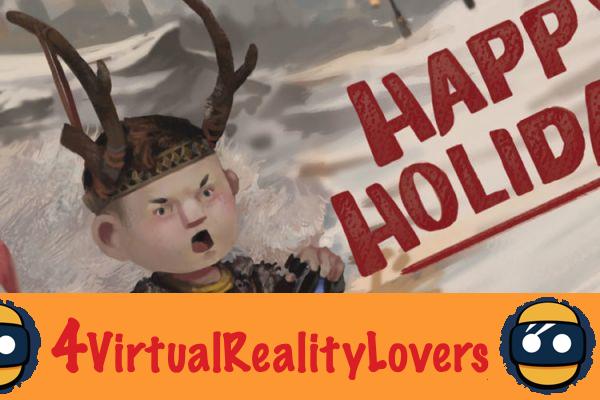 The PlayStation VR virtual reality game console is a real hit and will undoubtedly be one of the most requested Santa gifts by gamers this year. To celebrate the VR console's first Christmas, PlayStation announces very interesting discounts on its best games, which were released just two months ago. 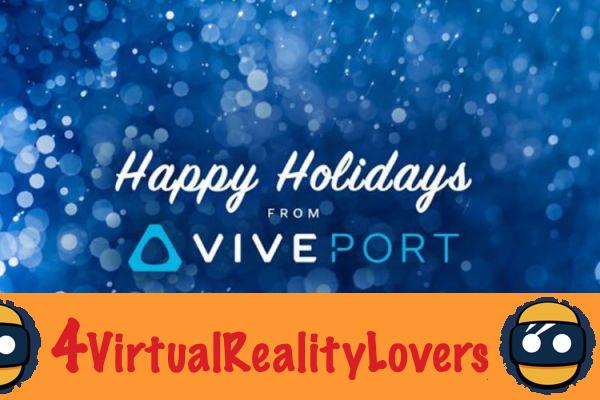 
The second pack is also offered at half price on the Viveport. It allows you to test the possibilities offered by the high-end helmet while giving pride of place to discoveries. It includes a wide variety of titles: "Snow Fortress", "Everest VR", "Underwater Mermaid", "Remembering Pearl Harbor", "Lumen", "Haute & Haunted" and "Stonehenge VR".

The inventor of virtual reality denounces Facebook and Google ❯