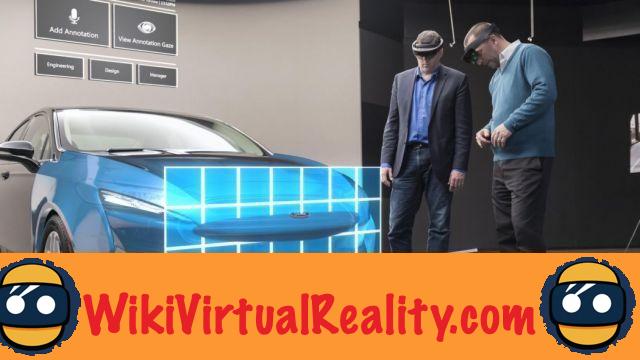 For more than a year now, the American car manufacturer has been using the Microsoft HoloLens augmented reality headset as part of a test program at its design center. Following the success of this test phase, the company has just announced its intention to extend its use of the device. Thanks to the device, designers will be able to very quickly make aesthetic changes to the various existing vehicles in order to create new ones.

Ford: augmented reality to save time and gain precision

In addition to using augmented reality to add details and elements to existing vehicles, the firm also plans to use this technology to visualize 3D models in the real world, or to create guided vehicle tours. The American giant also intends to develop applications promoting collaboration in augmented reality. According to Jim Holland, Vice President of Ford, the advantage of HoloLens is to allow visualize digital creation on a real scale, analyze its effects much more quickly. It is also possible to view the vehicle from all angles, which is not possible on a computer screen.

Ford is not the only automaker using virtual reality and augmented reality. Like many industries, the automotive sector is set to be revolutionized by VR and AR. Companies like Volvo, Audi and Volkswagen use these technologies for training, design, marketing, or even to allow customers to try out the car of their choice in virtual version at the dealership. 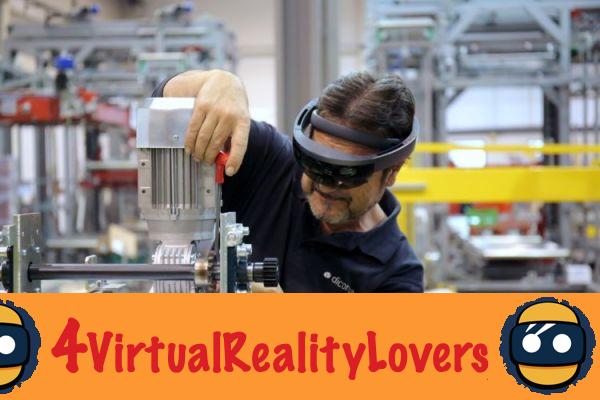 It goes without saying that virtual reality and augmented reality are profoundly transforming the automotive industry. Much more than the general public, companies like Ford are very interested in immersive technologies. This is the reason why Microsoft seems to focus more on developing professional applications for its headphones.

However, on October 3, the Redmond firm will organize a conference for the launch of its Windows Mixed Reality platform. This platform will power various mixed reality headsets manufactured by partners such as Lenovo, Asus, Acer, HP and Dell, more intended for the general public, especially for entertainment. For his part, Microsoft is also preparing a HoloLens 2, but this new device will not be presented for a few years. By then, it is likely that an increasing number of companies will be using virtual reality and augmented reality to increase their competitiveness.