Formula 1 - Experience the races up close thanks to virtual reality 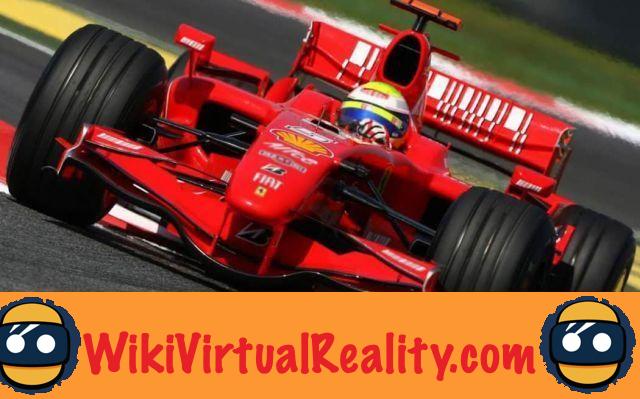 In 2016, the broadcasting of Formula 1 races began to falter. This discipline remains the most watched among the different types of motor racing, but remains behind many other sports in terms of technological improvements to the show.

For two years, the Tata Communications Connectivity Innovation Prize has sought to change this. This competition invites coders and designers to use technology to improve fan engagement and F1 team workflow.

An RV experience at the edge of the circuit 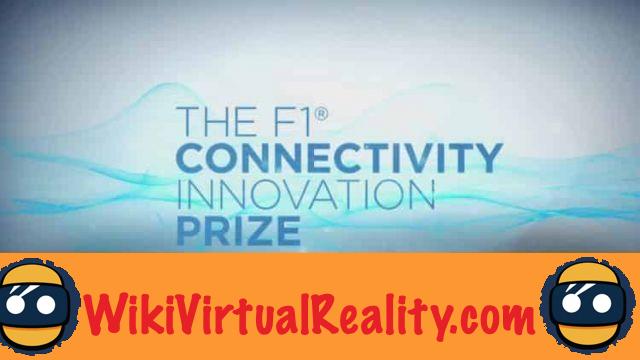 This year's winner, Datu YogaBrata, imagined a 360 ° experience allowing spectators to attend the races from the edge of the track. The concept is based on the presence of agents responsible for walking around the circuit, equipped with live 360 ​​° cameras.

Thanks to virtual reality, spectators will be able to watch the races as close as possible to the action. This concept succeeded in seducing the jury, and YogaBrata won a check for $ 50 plus a bespoke trophy donated by Lewis Hamilton. 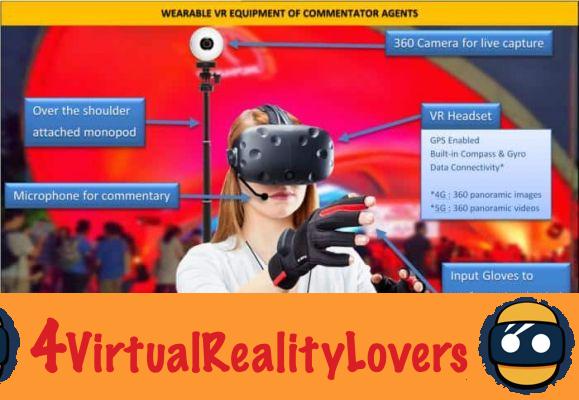 Besides this big winner, several interesting projects were presented during the competition. One of these projects proposed, for example, to use augmented reality to improve the working conditions of Formula 1 teams. In the field of F1, teams can only have a limited number of members for each race, in order to reduce costs and not take up too much space. The other members must stay at the base and lend a hand to their team from the control center.

Currently, teams must therefore rely on tools like Slack and other voice chats to exchange data. However, one of the contest participants offers to use Microsoft's HoloLens headset to allow teams to quickly exchange data visualizations and ideas using augmented reality.

Young people today are not so interested in Formula 1, and most of them prefer to watch football matches. The problem stems mainly from the very nature of the sport. Unlike football or athletics, it is impossible to enjoy F1 from a television. The the sound, the smell, or even the excitement of a race cannot be transcribed through a vulgar screen. Only technology can fix this problem, and F1 players must now use all the tools and platforms popular with young people to conquer this audience. Virtual reality, smartphones, but also social networks are instruments to be exploited. A few weeks ago, Lewis Hamilton was condemned by the British press for using Snapchat during a pilots press conference. This controversy shows why the world of Formula 1 does not attract young people. The area is struggling to evolve and seems closed to the general public. 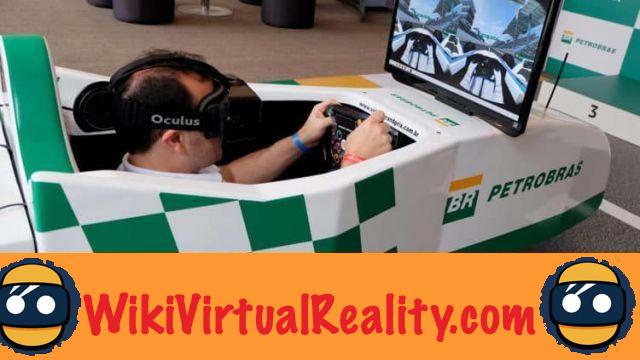 Thus, in Formula E, FanBoost system allows popular riders to receive extra boost during a race based on Twitter votes. Formula 1, on the other hand, seems to ignore social networks and the possibilities they offer.