Formula 1 to take the turn of live 360-degree video 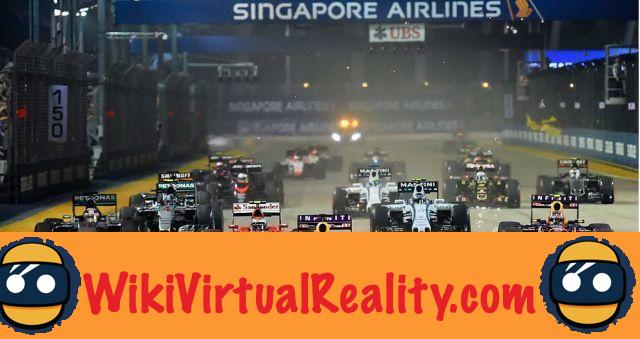 Formula 1, the main discipline of motorsport, is one of the most watched sports competitions in the world after the football world cup and the Olympic games. Always on the lookout for better, more impressive and immersive images, Formula 1 should soon offer live 360-degree images that will be possible to follow with a VR headset. A complete immersion which will offer many new points of view for the spectator with his virtual reality headset. 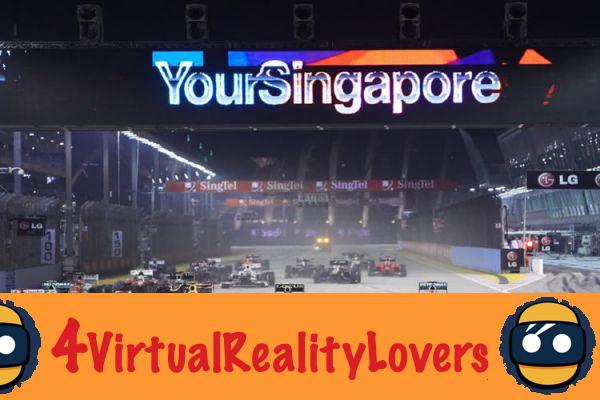 Liberty Media, the company that owns the commercial rights to Formula 1, wants to offer new tools to follow the races of the world championship. For this, the American firm has defined several categories of target viewers and intends to offer paid offers intended to satisfy the most demanding while offering ever more spectacular images.. The 4 Formula 1 spectator profiles that have been defined by Liberty Media are "".

Liberty Media intends to offer specific developments for each viewer profile including, of course, live 360-degree video. The total immersion offered by the 360-degree images viewed with a virtual reality headset offers many advantages.

Liberty Media intends to promptly propose these changes. The Singapore Grand Prix, which took place last weekend, was the occasion of a first successful test. Other conclusive trials had also been carried out previously in particular with an on-board camera in Sebastian Vettel's single-seater during Formula 1 Live London as well as various test circuit tests with drivers Valteri Bottas and Daniel Ricciardo.


The test conducted during the Singapore Grand Prix made it possible, for the first time, to offer live 360-degree images. Previously, for technical reasons, there was a d30-second delay for image distribution which, of course, somewhat spoiled the direct. Liberty Media does not envisage, for the moment, to embed 360-degree cameras in the single-seaters because they are too bulky. The cameras should be placed at the edge of the track as well as in the paddock.