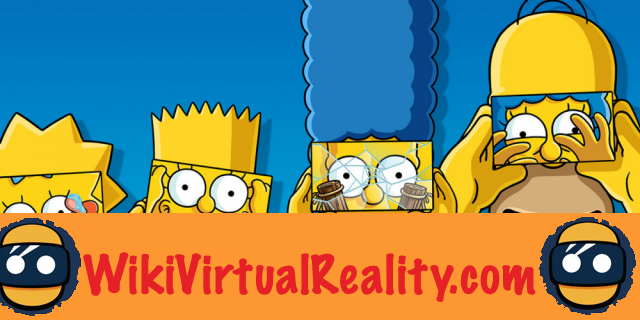 According to Entertainment Weekly, the 600th episode of the cult series "The Simpsons" will feature a virtual reality experience. This will take place during the famous “couch” introductory scene. This experience will take part in the 600th episode which will be released on October 16, and which will see the return of the traditional "Horror Show", which is an annual episode devoted to Halloween. 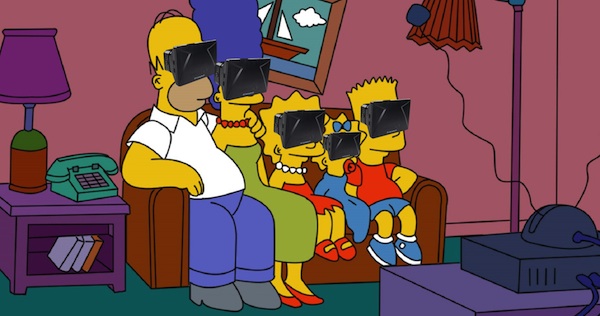 You should not miss the beginning of the episode, since the experience will therefore be available during the credits, where a link will be visible to connect to the experience. However, you will need to have the Google Spotlight Stories app, which is available on iOS and Android, to benefit from this special element of the episode.

The virtual reality part was developed with Google Spotlight Stories in conjunction with the producers of the series that are: James L. Brooks, Matt Groening, Al Jean, Matt Selman and David Silverman.

“It's exciting to be associated with Google - and not just because they've made the quality of their food in the cafeteria perfect, especially the little sausages,” said amused James L. Brooks. One of the other producers of the series, Al Jean explains that the spectators will be able "... to see jokes, effects, music and different characters".

Fox is not at its trial run with virtual reality, since it has already signed a partnership with the Sky VR application, to develop virtual reality content on the English platform. We can also think that this Simpsons experience will later be available on this same application.


The episode will reveal other surprises related to FOX, but we won't say more. The episode, "Treehouse of Horror XXVII", will air in the United States on October 16 on FOX.