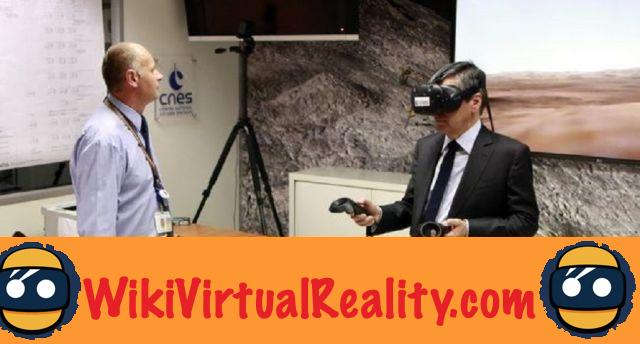 François Fillon, the Les Républicains candidate for the French presidential election, was able to take his first steps on Mars thanks to a virtual reality system developed at CNES (the National Center for Space Studies) in Toulouse.

After Jacques Cheminade, François Fillon? While the former has long made the conquest of Mars a real battle horse, The Republicans candidate may well have experienced a moment of inspiration. Traveling to Toulouse for a political meeting on Thursday, he took the opportunity to go to the National Center for Space Studies (CNES) during the afternoon. 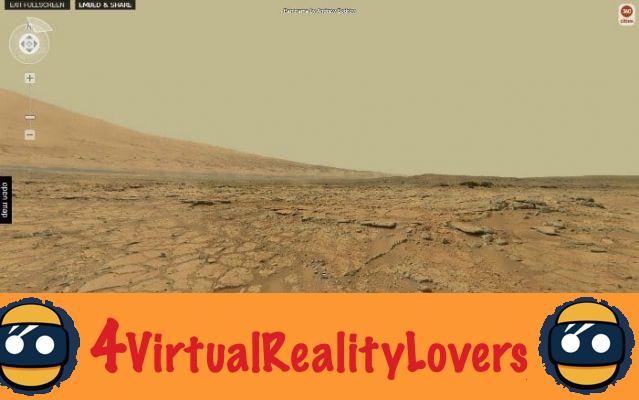 On site, he was notably able to take a few steps on Mars. Virtual reality glasses screwed on the nose, he visited Gale crater where the Curiosity robot had landed, sent by the International Mission. It is from his images that this experience can be offered. He would have come out of it somewhat frustrated by the lack of mobility: "my ability to move around is limited, all the same" he blurted out, when he could not climb the hill in front of him. An experience that you can also do from home thanks to a partnership between Microsoft and NASA. History does not say whether he was able to speak with Thomas Pesquet, the French astronaut currently in the International Space Station. It is in fact in a very close room, the Cadmos, that the results of his scientific experiments arrive.

A presidential election under the sign of new technologies

This presidential campaign is in any case definitely to be placed under the sign of new technologies and “geekism”. François Fillon had already gone to CES 2017 at the beginning of the year. The opportunity for him to announce to the press and representatives of “French Tech” that he wanted to make France a “smart nation” (an intelligent nation). In 2009, he claimed to be a “geek” in an interview with the specialist magazine SVM and to have discovered the Internet in 1993. 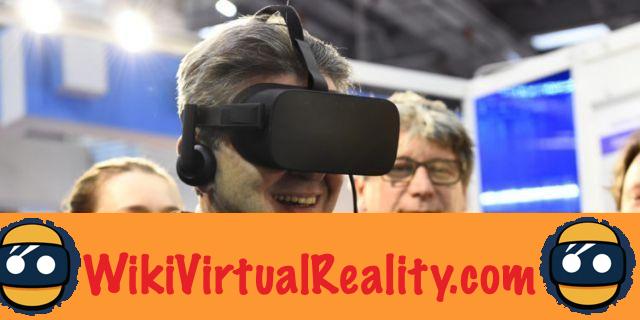 But it is undoubtedly Jean-Luc Mélenchon who is the most “connected”. Its meeting broadcast in several cities at the same time thanks to a hologram caused a buzz in France and abroad. An experience that he will also repeat on April 18, but this time in 6 different cities simultaneously! But above all, he asserts himself as a true defender of the new technologies sector. He thus announced that he wanted to create a National Video Game Center on the model of that of the cinema to promote the influence of the sector and allow the State to subsidize its development. If we can of course think that it is above all a political positioning, it remains one of the only candidates to position itself in such an important way on these themes.