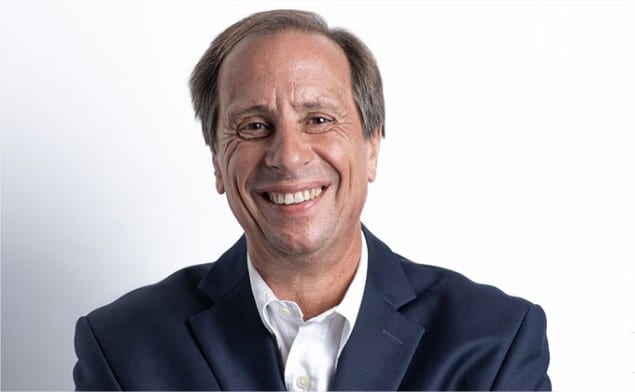 Former executive vice-president of consumer equipment and partnerships at Orange, Yves Maître took the reins of the Taiwanese company, which now focuses heavily on virtual reality.

HTC has long been one of the leaders in mobile telephony. Its mobile phones have long been a benchmark, even exceeding Samsung and Apple in sales in the United States before being overtaken by the competition, especially Chinese. After big job cuts and difficult choices, the Taiwanese company founded in 1997 has since focused heavily on virtual reality with its range of HTC Vive VR headsets. In order to conquer new markets, the group decided to replace its director and chose a French to raise the bar.. 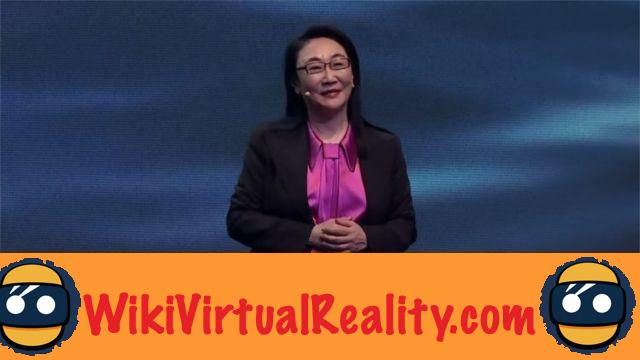 In a press release, HTC says Cher Wang, co-founder and CEO of HTC for four years, is stepping down to become president. It will focus above all on "". The group chose the French Yves Maitre to replace it. This former executive vice-president of consumer equipment and partnerships of the Orange group will work on the implementation of 5G at HTC but also and especially on the virtual reality part.

HTC is indeed one of the pioneers in VR. In 2016, the group, in partnership with Vive, released the HTC Vive headset which was considered, for two years, as the Rolls of virtual reality headsets.. The group did not give any information as to whether it would continue with the high-end strategy in virtual reality or whether the group was considering more affordable headsets and therefore more mainstream.


Yves Maître, for his part, explained after his appointment that: “”.

Why augmented reality will overtake virtual reality in business ❯