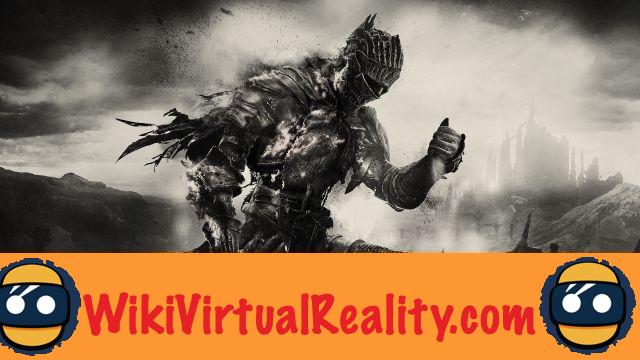 In 2018, developer From Software, well known for its Armored Core, Souls, Bloodborne and Sekiro video game sagas, released its first virtual reality game. Entitled ”Déraciné“ and offered exclusively on PSVR, the title offers a radically different experience from what the studio has accustomed us to.

Rather than an adventure through a world strewn with death traps and terrifying enemies, providing a particularly tough challenge, it was more of a storytelling-driven experience. Many players and studio fans enjoyed Déraciné, but From Software itself admits to being only partially satisfied.

Interviewed by Destructoid for E3, producer Masanori Takeuchi reveals that the developers were disappointed with PlayStation VR. According to him, the helmet turned out to be "more limited than expected". The teams were not able to present what they wanted with the PSVR, both because of the technical limitations of the hardware and their lack of skills.

From Software abandons VR until PS5 or PSVR 2

Recall that PSVR harnesses the power of a PS4, while the Oculus Rift and HTC Vive are connected to PCs whose power is not as capped. For a lot of developers, this is a real problem. Gran Turismo developer Polyphony Digital made a similar point.

By his own admission, the developer counts wait for the hardware to evolve sufficiently to be able to offer better graphics. Knowing that the PSVR will be compatible with the PS5, it is possible that the new console will provide the necessary performance. In addition, Sony is currently preparing a PSVR 2 whose technical characteristics should be much better ...

add a comment of From Software, Dark Souls dev, disappointed with PlayStation VR