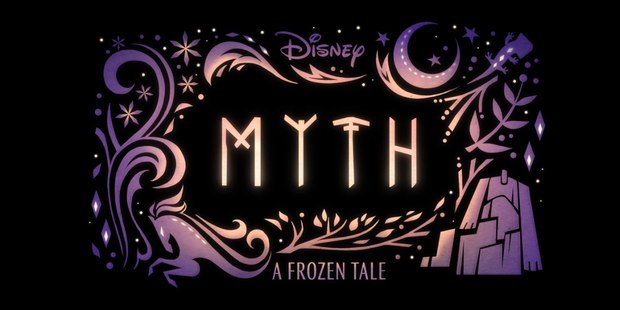 For several years now, Disney has been closely interested in virtual reality. The American giant has collaborated with The VOID around experiences drawn from the sagas and even the film. In addition, the firm has already produced two short films in virtual reality: in 2018, and in 2019.

Now, Disney is about to take a step forward with a new short film titled. This is a virtual reality short film intended to accompany the release of the film which premiered last night at the Dolby Theater on Hollywood Boulevard.

With this production, Disney takes the next step in VR. First of all, as director Jeff Gipson points out, this is the very first virtual reality film presented on Hollywood Boulevard. A strong symbol for VR cinema as a whole. 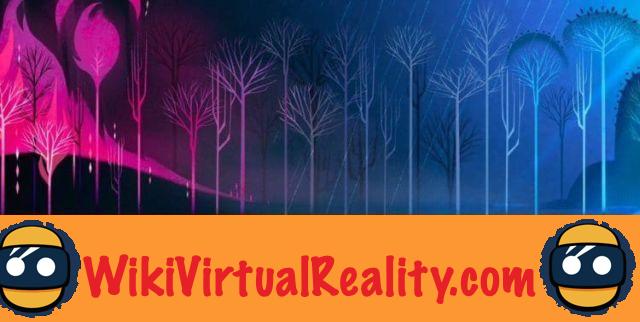 Second, this experiment exploits the most recent immersive technologies to offer an unforgettable adventure. Spectators will be able to sit in a Positron Voyager Chair: a pod capable of performing 360-degree rotations and shaking vertically and backwards at 35 degrees.

Last highlight: this is Disney's first VR short film to use characters and sets based on one of its most popular licenses. Through this experience, spectators are immersed in a story told by a mother to her child. We find there art style, enchanted forest and elemental creatures featured in. The soundtrack was however composed especially for the occasion.

Given the popularity of the franchise "", Disney will be able to attract a very large audience and very different from that seduced by the previous experiences developed with The Void around and. We can deduce that the American company is now fully confident with regard to virtual reality and its potential for mainstream cinema. After this preview, the firm should announce more locations and broadcast dates for ”“...

add a comment of Frozen 2: Disney sets up VR movie on Hollywood Boulevard