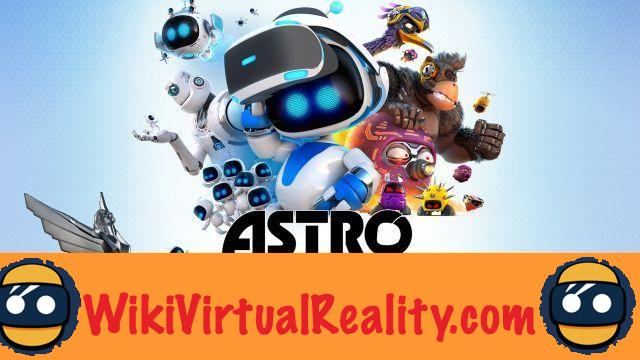 The prestigious Game Awards 2018 ceremony took place in Los Angeles on the night of December 6 to 7, 2018. Since 2014, this ceremony funded by industry giants such as Nintendo, Sony and Microsoft has rewards the best video games in the world. year. A event which is to gaming what the Oscars are to cinema...

For this 2018 edition, the game for PlayStation 4 was voted game of the year and also collect the rewards for the best achievement and the best action / adventure game. The best game already available before 2018 is obviously the phenomenon. It is also voted best multiplayer game.

For its part, the game Rockstar 2 wins Best Screenplay, the best soundtrack and the best audio design. Actor Roger Clark, who doubles as Arthur Morgan in also gets the award for best performance. 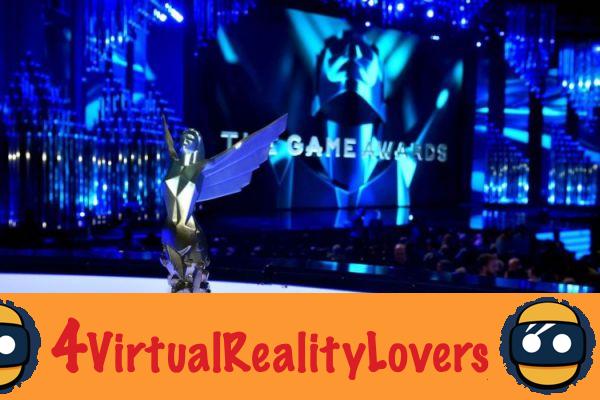 In the category of the best VR / AR game, the big winner is none other than the platform game Astro Bot Rescue Mission developed by Sony Japan exclusively for the PlayStation VR of the PS4. It's not not really a surprise, as this game flies over the competition on many points.

Whether in terms of art direction, gameplay, graphics or even soundtrack, this game is a nugget ahead of its time. For some, it lays the foundations of the platform game in VR as had given its letters of nobility to the game of 3D platforms in its time.

Among the other nominees, there were the rhythm game, the multiplayer shooter, the VR adaptation, and the platform game. These different games are also very successful, but we must recognize that is a cut above. Congratulations to Sony Japan!


In addition to this award ceremony, several very promising video games for consoles and PC were also announced. In addition, Epic Games took advantage of the event to launch its game store to compete with Steam.

CES 2017: Headsets, PCs, games and accessories, the best of the show ❯