Game of Thrones: Westeros at your feet 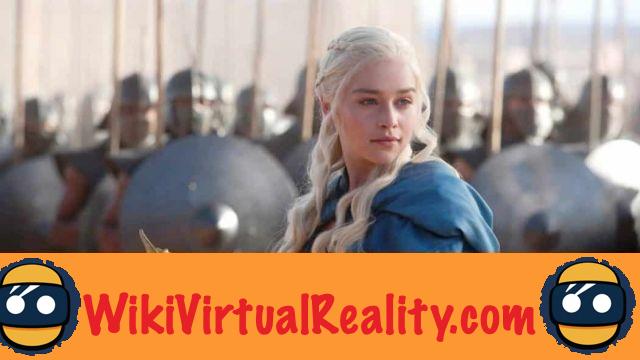 Game of Thrones goes VR. You will now be able to enjoy a unique experience thanks to your virtual reality headset that will take you over the lands of Westeros.

In view of the current craze around virtual reality, it's no surprise that the hottest series around is embracing this new technology. Surfing on the release of its season 6 this month, Game of Thrones offers a unique experience through an immersive 360 ​​° video that propels us into the universe created by George RR Martin.

A song of virtual reality

If you are familiar with the TV series or the books, you probably know that the world of Westeros contains a very wide range of characters, scattered all over this huge universe. This is probably the reason why the opening credits of the series appear as a map of the world, presenting the main locations related to the plot.

You can now explore these landscapes through your virtual reality headset thanks to the video available on the official website of Game of Thrones. And put yourself in the shoes of one of the many, many gods of Westeros and look down on those who worship you.

Game of Thrones and HBO are not at their first attempt. During l’exposition Game of Thrones in Paris at the Carrousel du Louvre last September, a virtual reality attraction was offered to the public. One could thus put on an RV helmet, climb into a cabin and have the illusion of making the ascent on “the Wall” and have the opportunity to be attacked by a few savages. The cast of the series was delighted to test the possibilities of theOculus Rift. 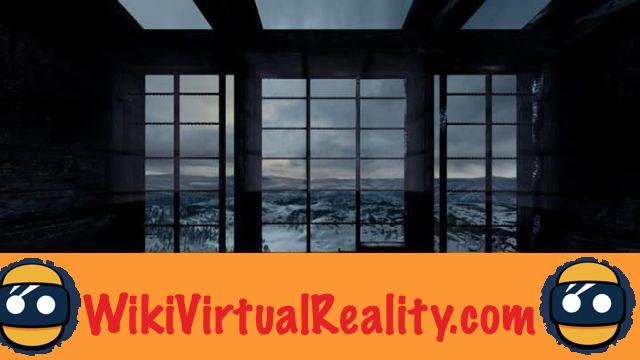 add a comment of Game of Thrones: Westeros at your feet