There is no report on sales of the headset, the Oculus Quest. However, the sales of games on this platform show that it is a real commercial success. Explanations.

Oculus' latest standalone headset, launched last May, appears to be a real commercial success. The group also encountered supply problems from the start, forcing the boss of Facebook to explain himself to shareholders about this shortage. It would indeed seem that these problems are linked to a much stronger demand than expected. Unfortunately, no data on the sales of the standalone helmet offering 6 degrees of freedom has filtered. Our American colleagues from the “Upload VR” newspaper therefore questioned various major studios. to get an idea on the success of the Quest and the result seems to show that the helmet is selling very well. Explanations ... 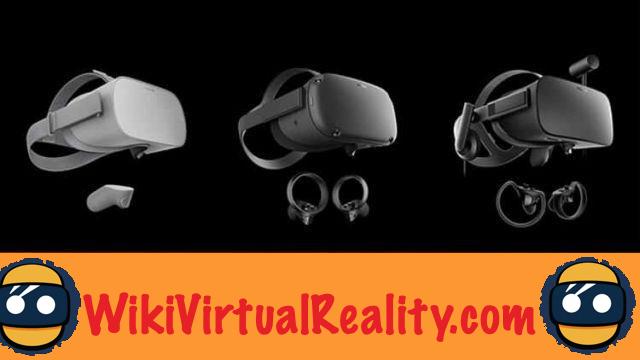 In order to get an idea of ​​the sales of the Oculus Quest, our American colleagues have therefore contacted the publishers of virtual reality games to get a comparative idea of ​​sales for this headset compared to other devices. The results are quite surprising and show a great interest in the standalone headset from Facebook.

The studio behind the Red Matter and Superhot games explained: “  ". Referring to the game Superhot, the studio speaks of sales 300% higher on the Quest compared to the Rift. Note that Superhot was released on December 5, 2016 which means that in just over 3 months, sales for Quest are 3 times that of the Rift in almost 3 years! 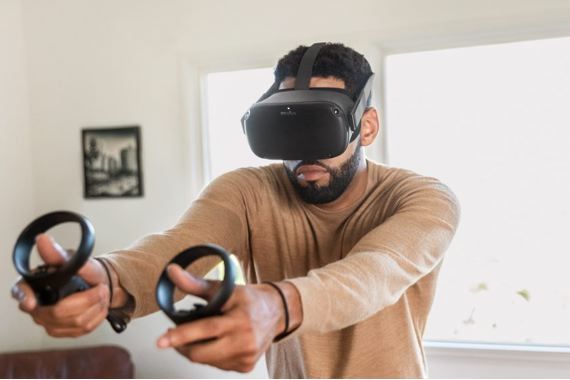 The studio behind the game phenomenon, Beat Saber, did not want to give any figures or make a comparison but nevertheless clarified that sales on the Oculus Quest "".

I-Illusions, the studio behind the Space Pirate Trainer game explains that the game was released in April 2016 and was made compatible with the Oculus Rift in December of the same year. The studio explained that in the first week of sales, compared to previous launches on other headsets, sales on the Quest were double that on other platforms. The studio adds: "".

The developers of SculptrVR and Virtual Desktop also shared their business performance. On Rift, SculptrVR competed with Oculus' sculpting app, which often comes free with the purchase of a headset. Although SculptrVR was first released on Steam in 2016, and has since appeared on virtually every major VR platform, Medium is not available on Quest or Minecraft. After a week on Quest, SculptrVR "". The studio added: "".