Gear VR - The first visuals of the leaked Samsung controller?

Rumors had already started to leak at the end of last year with the filing of a patent for a controller by Samsung. Today it is the Samsung Mania site which relays new information to us with the appearance of the first visuals that you can find below. 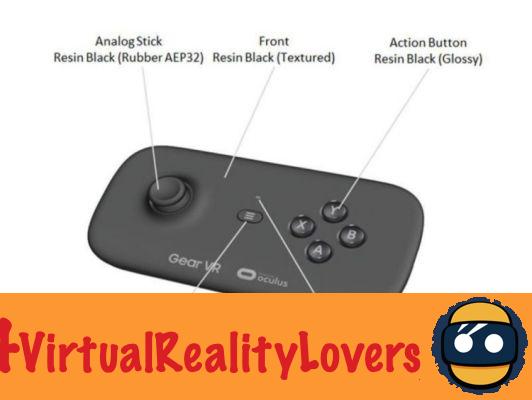 Sober, this is the term that best describes this controller surprisingly equipped with a single Joystick. Samsung must think that this is more than enough, the right joystick being replaced by the head movements made by the player. However, some games could take advantage of a second joystick and it is not for nothing that the Oculus Rift are delivered with an XBOX One controller (failing to provide the Oculus Touch with the headset). On the central part we find the eternal button to access the menu. On the right side are the keys A, B, X, Y commonly adopted by gamepads (except Sony). In the end we end up with a surprisingly flat design with a style reminiscent of Nintendo 64 controllers. Nostalgia when you hold us! Far from being the most ergonomic, one wonders how Samsung has managed to make this shape pleasant for the grip. The first idea is perhaps to move away from the design of the controllers so as not to necessarily associate it with this type of activity. Because let's remember, most Samsung Gear users mainly watch 360 ° videos. A multi-function Samsung controller therefore where doubts are allowed when the ergonomics of the support.

A Samsung controller designed for transport 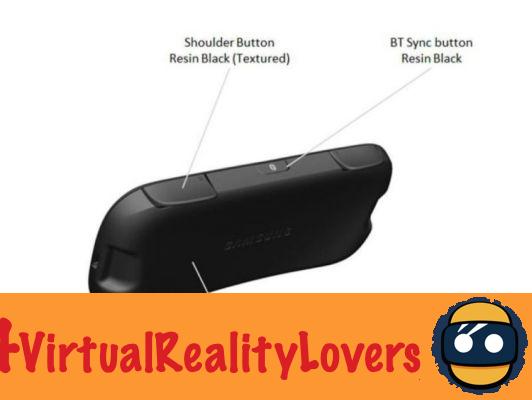 The back of the controller does not inspire more with the eternal R and L triggers, 2 in number. In the center is the synchronization button to connect it to the smartphone, and of course we find the Samsung logo embedded in the apparatus. From the back it almost looks like a television controller, confirming the idea of ​​making its use multi-function, far from the game controller. 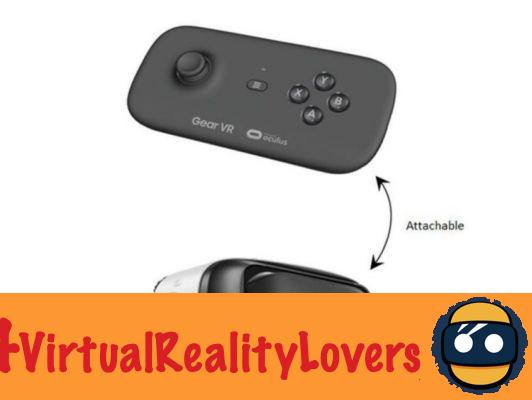 This may be the unique feature of the device, it seems to have been designed to store in place of a smartphone in the Samsung Gear, a storage ergonomics in the absence of user comfort.

Hopefully Samsung is well thought out its controller which is not dreamy at first glance, it is also important to clarify that this is not official information disclosed by Samsung and therefore should be taken with caution. .

add a comment of Gear VR - The first visuals of the leaked Samsung controller?