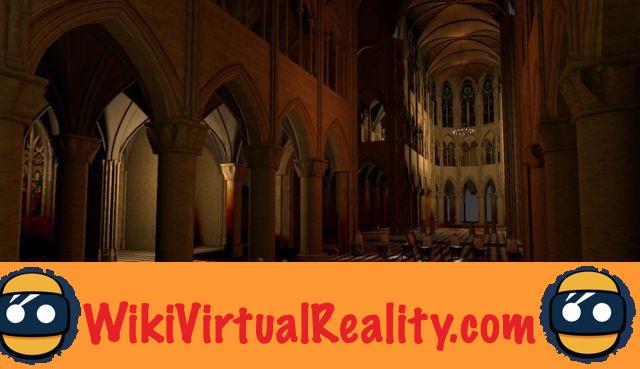 Apart from certain accessories, virtual reality primarily uses image and sound as meaning to immerse us in an immersive experience. Many believe that the image is the most important in deceiving the brain during a VR immersion. It is quickly forgetting the sound which also has all its immersive importance. And when it comes to a virtual reality concert in Notre Dame de Paris cathedral, as with Ghost Orchestra, the sound reproduction of the place even becomes the main element.. And for this place with exceptional acoustics, exceptional resources were needed. This is why a CNRS team has implemented a very high-end technique to reproduce the sound and acoustics of the place as faithfully as possible. 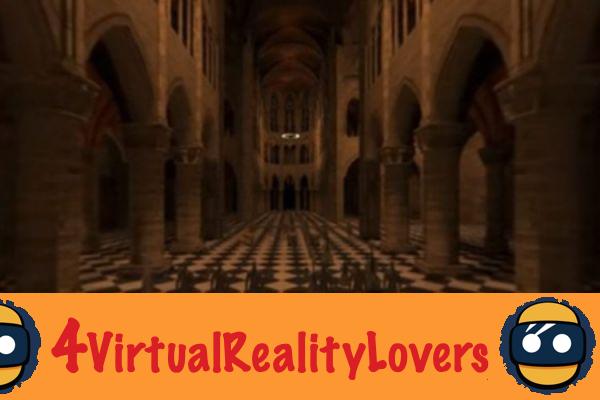 Exceptional sound for exceptional acoustics. This is the challenge that a CNRS team took up to develop, in collaboration with the Paris Conservatory, the Ghost Orchestra project. In order to dramatically reproduce the sound in 3D of this phantom concert, the CNRS engineers relied on binaural sound technology.. The challenge was above all to be able reproduce an immersive 3D sound that goes well beyond the geometry of Notre Dame de Paris cathedral. And the technology put in place is very high level.

The sound specialists of the CNRS had the heavy responsibility of offering realistic and immersive sound based on the movements of the camera moving in the Parisian cathedral. In order to achieve such a technical feat, engineers first achieved preliminary measurements and created a very detailed acoustic map of the place. The clarity of the sound but also the reverberation have thus been taken into account throughout the path taken by the camera effects. An important first step which will condition the sound rendering during the immersion. The engineers then switched to a binaural recording of the concert..


For the Ghost Orchestra project, the sound is the best

The CNRS teams, who recorded the concert given by the Conservatoire de Paris, used the best 360-degree microphones available. These can record 45 tracks simultaneously in 3D. A computer simulation was then carried out in order to offer the very high-end auditory immersion that the Ghost Orchestra experience deserved in this place. For Brian Katz, the CNRS manager of this project, there is no doubt: “  ».


The scientist also explains: "" before adding: "  ". You can preview the result in the Ghost Orchestra video above although, obviously, binaural rendering is only available with a specific headset.