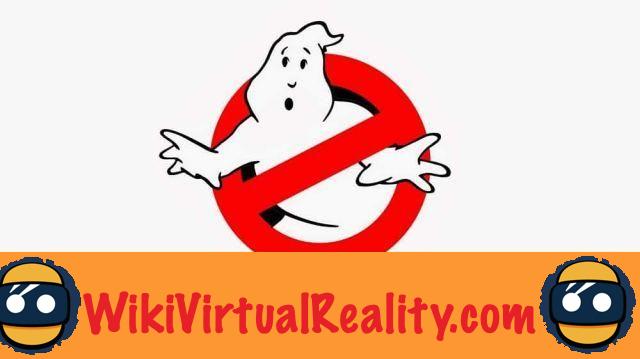 The Ghostbusters return to theaters in July. But not only that, The Void has created a hyper-reality experience in the heart of New York where spectators have the opportunity to play as members of a team of ghost hunters.

Repelling ghosts in New York the Bill Murray way? Soon possible thanks to The Void. The virtual reality amusement park will launch a branch in Times Square in early July with the famous team of ectoplasm hunters as its theme, reports The Verge. This new type of show will take place at “Madame Tussauds”, the American equivalent of the Grévin museum. This “Hyper-reality” experience, dubbed Ghostbusters: Dimension, will allow the user, among other things, to visit the team's headquarters and conduct their own ghost hunt. This installation is interesting in two ways, first of all, it's a pretty interesting use of virtual reality to promote a movie. The release of Ghostbusters' new opus, SOS Fantômes 3 in the language of Molière, is scheduled for two weeks after the opening of this attraction. Second, it's the first hyper-reality park annex outside of Utah.

For information, The Void is a start-up based in the suburbs of Salt Lake City, the capital of Utah in the American West. This amusement park prides itself on making "hyper-reality" in their attractions. Hyper-reality is a superposition of a virtual reality headset, a haptic suit that captures movements and a computer placed in a backpack. The user is then in a large enclosed space but filled with foam walls, water projectors, fans and heat lamps skillfully used by the simulation to add physical sensations to the experience. With very positive reviews, The Void and its hyper-reality seems to be a winning formula. We can already imagine large amusement parks adopting this technology or even a subsidiary of the American company setting up in Europe or Asia.

The installation of the simulation in a place as symbolic as Times Square shows that this concept has a future. However, between the necessary location, the facilities and the expensive virtual reality equipment, the addition is hefty: $ 34 for 20 minutes in Salt Lake City and $ 49,75 to visit the museum and participate in Ghostbusters: Dimension. Hyper-reality therefore remains a high-end experience, but with an attractive concept and very positive customer feedback. It is well positioned as a sector of the future in the entertainment market.

add a comment of Ghostbusters - Hunt for ghosts in New York