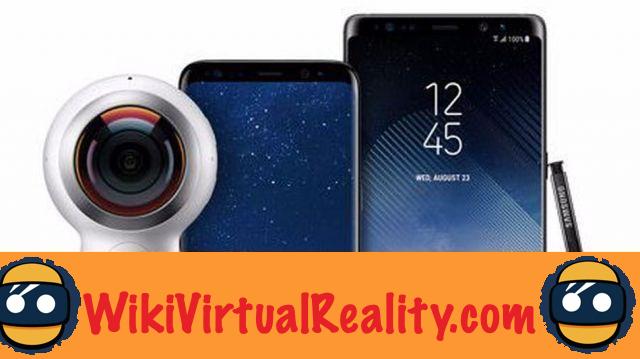 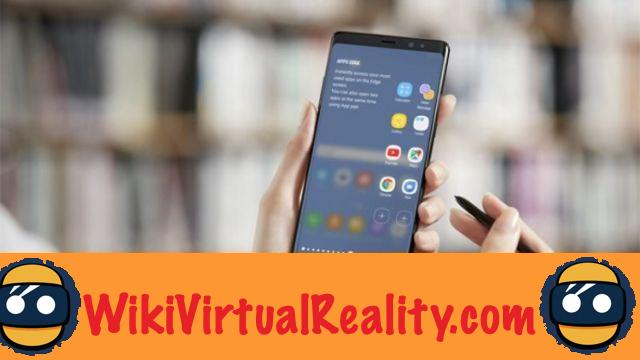 Very big promotion at Boulanger on its range of smartphones and 360 cameras. The complete pack to start filming and viewing in virtual reality is here. With such a reduction hard to resist, because it goes from 1260 euros to 859 euros, which represents 31% discounts. To enjoy it, nothing could be simpler, click on the link below.

Note 8 and Gear 360: The giant smartphone at a mini price

The smartphone of 6,3-inch features a 2960 x 1440 pixel Infinity displaythat is, the display has no border and appears to cover the entire phone. Samsung has bet everything on the camera by adding a second lens. The first photo sensor is normal while the second has a 2X optical zoom. Both cameras are 12 megapixels in addition to the sensor on the front of 8 megapixels for selfies. The phone is capable of filming in 4K at 30 fps for impeccable image quality. It is available in blue, gold or black. 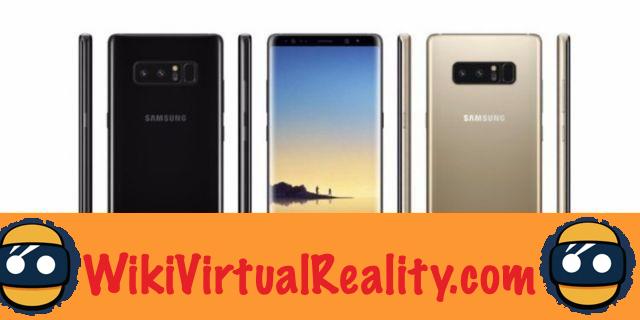 The smart stylus will allow draw or take handwritten notes directly on the smartphone. The S Pen ensures a sensation similar to that of a paper is of a pen. You can also retouch your photos like on a graphics tablet with the same precision.

PIDS: the event dedicated to visual effects in the presence of John Knoll ❯