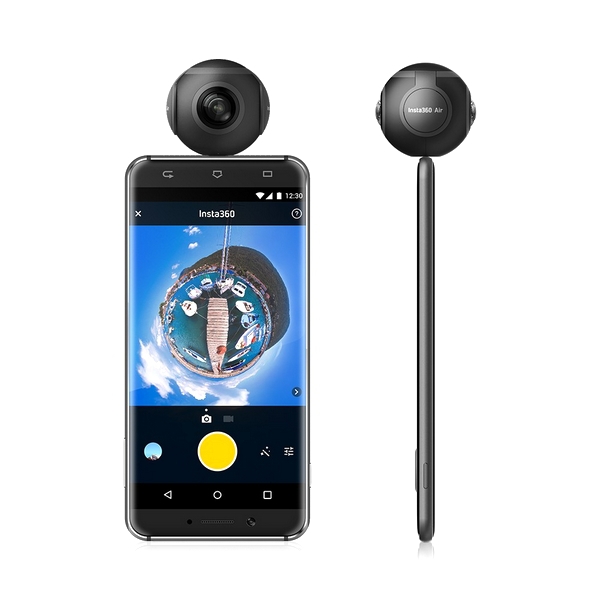 After GearBest sold off DJI's latest drone, the Mavic Air, it was the turn of a 360 camera to see its price drop. Insta360 thus goes from 120 euros to only 74 euros with delivery costs included. There is no hesitation at this price it is an unmissable offer. For this price you can enter the world of 360 video without breaking the bank. To enjoy it, there is nothing simpler. Simply click on the button which is located below to be redirected to the GearBest page.

This camera attaches to the micro USB socket (another version in USB C) for turn your phone into a real 360 video monitor. It is unfortunately not compatible with Apple smartphone systems, but is still supported by all Android phones that run under a version 5,1 or higher of the operating system from Google. 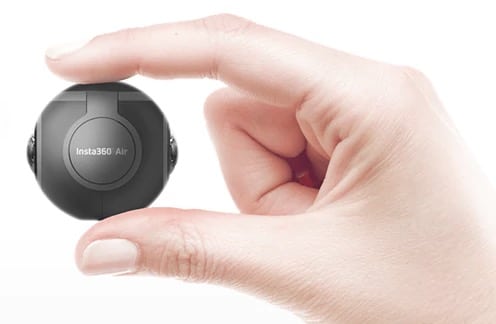 The camera is stabilized for crisp, crisp images. With a 3K resolution for taking photos and 2K for videos, it will allow you to immortalize the most beautiful moments. This camera costs as well more than twice cheaper than a Gear 360 for example for performance up to par.