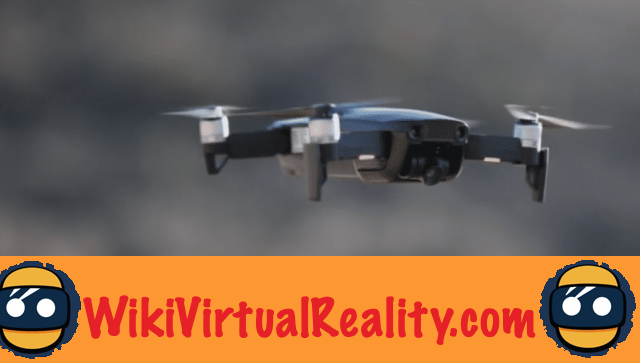 The GearBest site once again offers us one of its good deals. It is again a DJI drone that we are dealing with, but not just any. It is indeed the Mavic Pro, the latest creation of the company. 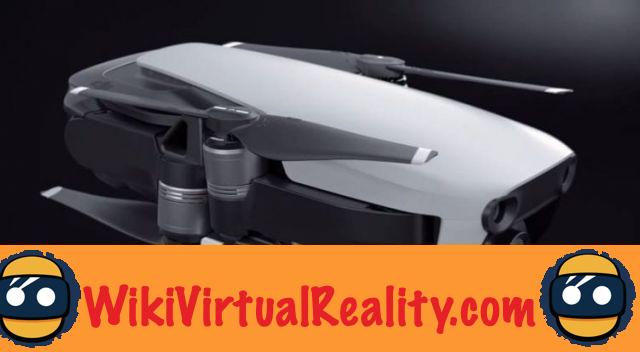 In the world of drones, we can definitely say that DJI is one of the masters in the field. We find everything among its creations: machines for professionals, amateurs, photography enthusiasts… With Air, the latest addition to its Mavic range, the company is once again showing its know-how. The CMOS sensor of its objective offers a definition of 12 Megapixel and is stabilized in three axes. Something to pay homage to films in 4k and 30 frames per second offered by the device. His slowed down to 120 fps in 1080p budding directors (or veterans) will also be delighted, who will be able to enjoy magnificent shots. 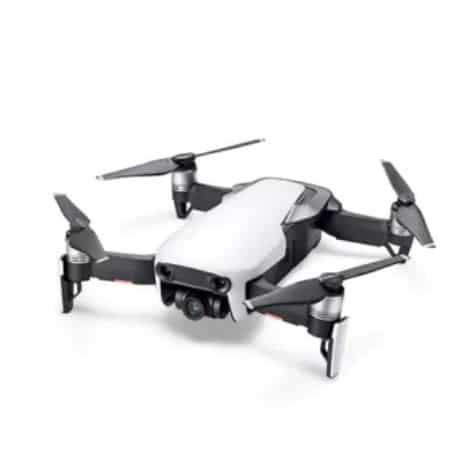 The DJI Mavic Air also has a whole flight assistance system, including in particular a motion detection and target tracking. On the battery side, the machine offers a 21 minutes battery life. Less than some competitors, but its size, much smaller than these, compensates for this point. Note the presence of a eight gigabit internal storage if you forget your SD card. Very practical for heads in the air who only think about flying their drone without getting ready.