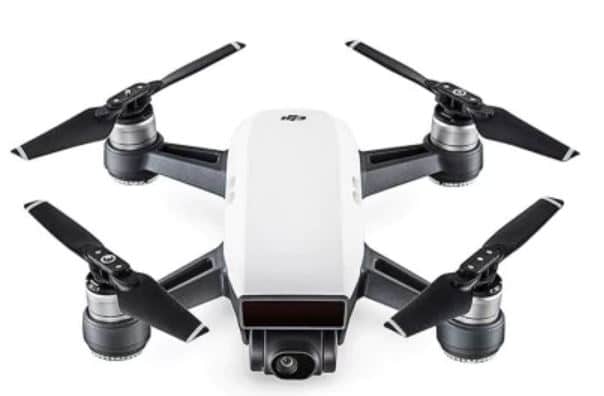 New promotion from GearBest on its range of drones. Today, it is the DJI Spark that benefits by switching to  355,58 euros instead of 518,16 euros.

The DJI Spark: a high-performance mini-drone and VR for less than 360 euros

The first thing that surprises with the DJI Spark drone is its size and weight. It fits in the palm of the hand and weighs only 0.3000 kg but still contains a camera Full HD de 12MP filming at 30 FPS. It has a 16 minutes battery lifeis charge in 30 minutes and fly to 50 km/h. And by equipping yourself with a VR headset, we can use the “first person” mode to literally see through the camera. The greatest peculiarity of this drone comes from its control. With a smartphone, we can control it up to 110 meters away, and with a high precision despite the distance. With the remote control, it can go up to 2 kilometers. But above all it is possible to use it without controller, only thanks to gestures. It is then especially useful for taking selfies, but he answers up to 3 meters away. 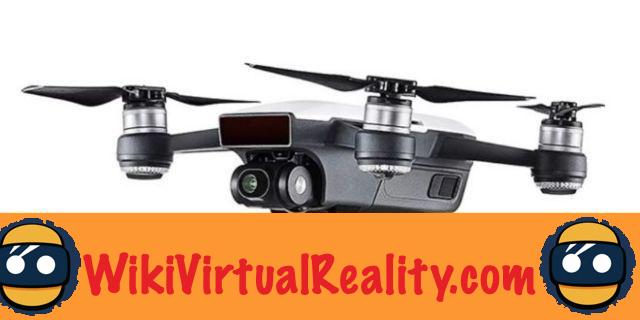 The DJI Spark has multiple photography modes and film for all situations. The Rocket makes the drone fly in the air so that it films from above. The Drone rises again, but keeping your eyes on a precise target. With the Circle, the drone performs several rotations in the air. The Helix does the same thing, but moving further and further away from its target for ever wider shots. Note that the DJI Spark directly supplied with an SD card upon purchase.