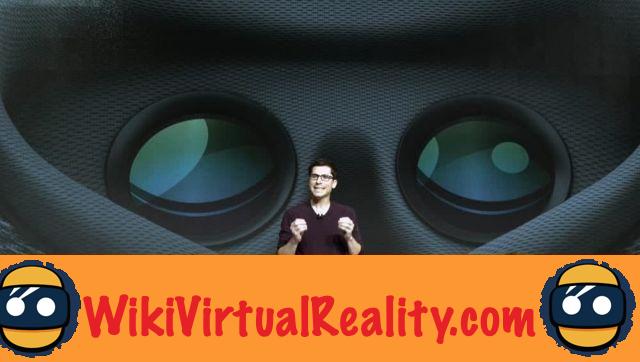 Google had already "teased" him several times last year. A helmet with 10 times more pixels than the competition. Promising enough to make all VR fans salivate. But, a deadline continued to be delayed. We finally have a date, with a real announcement scheduled for May. Update on the information already available on a project that promises to be truly revolutionary. 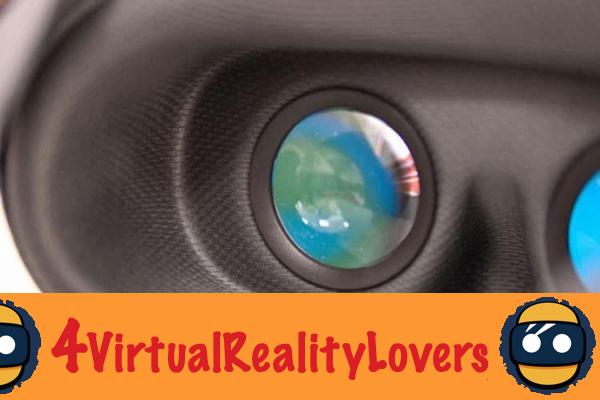 According to the American press, it is now official, Google and LG to present an 18 megapixel OLED display during the May 22 conference. The ad appeared in the official program of the Society for Information Display. The screen will be white with a structure of filters for the colors. An LTPS type background is used for better mobility of electrons compared to screens used for smartphones. A custom high bandwidth driver also had to be manufactured. The screen is intended for both virtual reality headsets and augmented reality headsets.

The presentation will only focus on the OLED screen but not on headphones. It will indeed be necessary to find a suitable support for such a screen which will also offer a particularly high field of vision.. No manufacturer has announced, for the moment, such a headset but Google could reserve the first with its Daydream View. Such a screen could take virtual reality to another level and fix resolution issues. With such a resolution, it will be difficult for the human eye to tell the virtual worlds apart from the real world. The grid effect often criticized for virtual reality headsets will disappear completely, giving way to smooth, fluid images very close to the maximum resolution of the human eye..


The promising title of a conference

Last year, it was at the Society for Information Display that Google began announcing its OLED displays optimized for virtual reality. It is at the same place this year, that we should finally know more on May 22. Indeed, according to the OLED-info site, the Mountain View company has a conference on the program, which would be provided by Carlin Vieri, Google's hardware engineer.

Celle-ci est nommée « 18 mégapixels, 4.3 inches, 1443-ppi, 120 Hz OLED Display for Wide Field of View High Acuity Head-Mounted Displays ». Technically, this suggests that we could have a resolution of 5500 x 3000 pixels. A result that would be close to the initial announcements even if slightly lower. In any case, it is also very far ahead of the best models present at present like the Samsung Odyssey or even those to come like the HTC Vive Pro. Both offer 1440 x 1600 resolution, on a 3,5-inch display at 90 Hz. 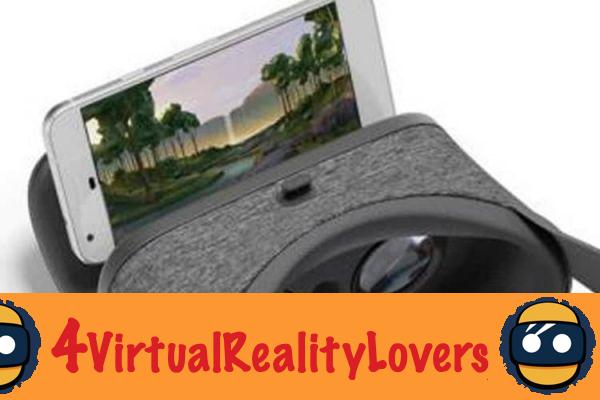 Last year, Clay Bavor, VR vice president at Google was already talking about it in glowing terms. . It seems that Google has continued to work in this direction ...

Which manufacturer to work with Google?

One of the big questions that also remains is the choice of partner selected by Google. Which manufacturer will take care of these new displays? The most likely answer is that it is LG. It would also explain why Google was looking to invest several hundred million euros last year to ensure production of OLED screens. 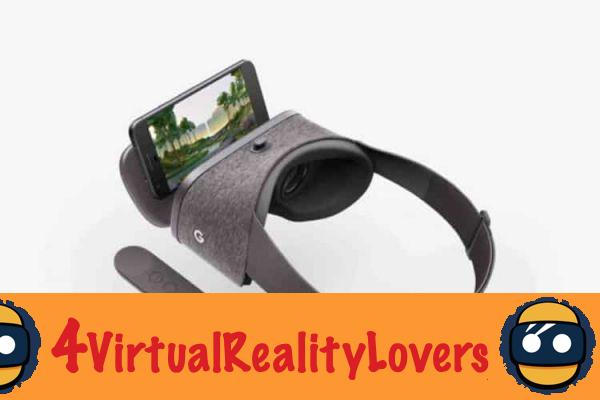 We may have a release date announced for May 22, but nothing is certain. Google could also just keep teasing us. We may have more information in the meantime at the Google I / O Developer Conference a few weeks before the long-awaited announcement. This new display should in any case probably equip the next Daydream View helmet., which could make it a stand-alone helmet unlike the previous ones. See you on May 22 to find out more ...

Resident Evil 7: Not a Hero - Sony announces free DLC for the most terrifying VR game ❯