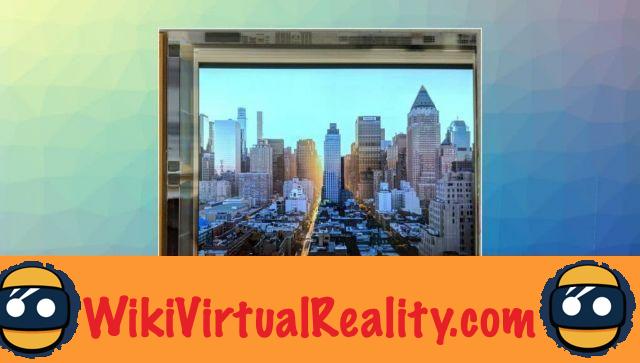 As part of SID Display Week, Google and LG have just unveiled a revolutionary OLED display, particularly suitable for autonomous virtual reality headsets. The device had already been teased in March 2018, but the technical details have just been fully revealed.

- pixels are white, and a color filter was used to avoid pixel loss problems associated with the OLED. LTPS display technology allows for a faster response time than smartphone screens.

La foveal rendering technique allows you to project the high definition image directly to the part of the eye where the photon receptors are the most dense. According to the researchers, this screen is particularly suitable for mobile virtual and augmented reality headsets. 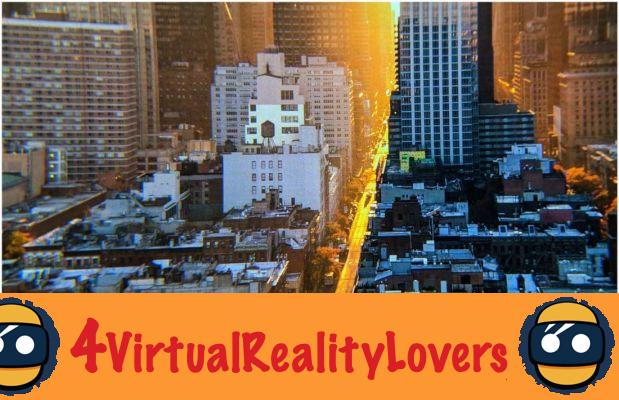 The sharpness of the image is greatly increased compared to the 538 PPI screens of current VR headsets like the Vive Pro, and the screen-door effect seems to disappear. However, Google and LG specify that this screen does not yet equal human vision. As a reminder, the human gaze has a field of vision of approximately 160 degrees horizontally and 150 degrees vertically, with an acuity of 60 pixels per degree. To match these characteristics with a VR headset screen, it would be necessary to achieve a definition of 9600 × 9000 pixels per eye.


Anyway, this screen is very promising for the future of mobile VR and autonomous headsets. As a reminder, two other VR screens were presented during SID Display Week. Japan Display has developed a 1001 PPI LCD headset that could be fitted to the future PSVR 2, while INT has created an AMOLED display with an incredible pixel density of 2228 PPI.