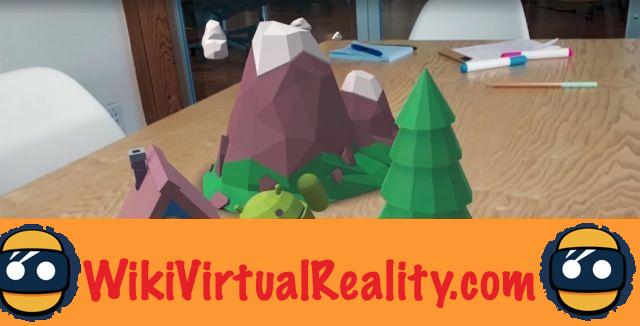 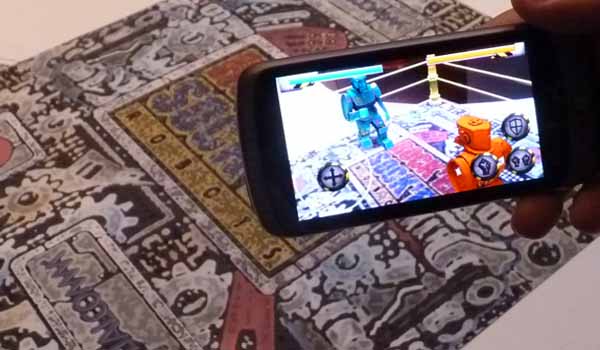 This interest from consumers will be essential for augmented reality to be used on a daily basis. However, if Google and the developers manage to anchor augmented reality in manners, a gigantic market will open up. Monetization will be the natural evolution for this new technology. Developers can then earn money by creating games in augmented reality, or even e-commerce applications for example.

Remember that Google launched its ARCore augmented reality application development kit in August 2017. For the time being, ARCore is only available on the Google Pixel and the Samsung Galaxy S8. Samsung recently announced that all future Galaxy smartphones will be compatible with ARCore. However, Singh reckons that all mid-range and entry-level smartphones will also be compatible within two years. According to him, augmented reality will become a central feature of Android in the coming years.

Google: augmented reality will be the smartphone industry's next war front 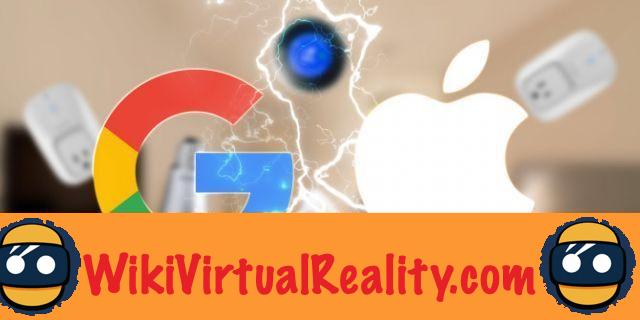 Indeed, augmented reality may well become the new front on the battlefield of the smartphone industry in the years to come. Like Google with its ARCore, Apple has launched its ARKit development kit to allow developers to create augmented reality applications for iOS.

Many applications have already been created, and some have been developed by renowned studios. Apple no longer hesitates to put augmented reality forward during its various conferences, and the latest iPhones are directly calibrated for augmented reality with a processor and a camera optimized for the realistic display of virtual elements on the images of the real world. For the time being, however, it remains necessary to invent applications and video games that are truly attractive to the general public in order to democratize the use of this technology.

Samsung is secretly preparing many VR and AR products ❯