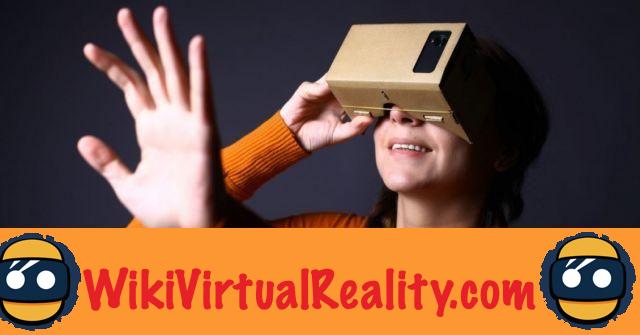 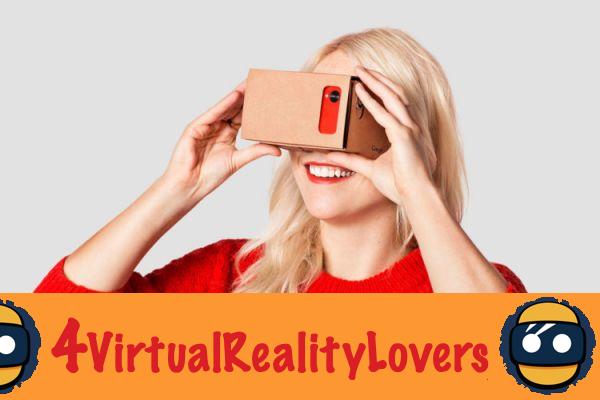 Of course, the experience offered is much less impressive than that offered by an Oculus Rift or an HTC Vive. This device is also not worth the Samsung Gear VR or the Google Daydream. Concretely, the Cardboard essentially allows you to view videos and photos at 360 degrees, and to play simplistic games based only on the head-tracking made possible by the accelerometer of the smartphone inserted in the front of the mask. Not enough to satiate true VR enthusiasts, but enough to introduce beginners to the magic of virtual reality.

In addition to selling many Cardboards, Google has also given away a lot through various promotional operations. This strategy has significantly increased the number of distributed devices. For example, in 2015, as part of a partnership with the Mountain View firm, the New York Times distributed 1 million free Cardboard to its subscribers to promote its virtual reality documentaries.

In January 2016, Google announced that it had delivered 5 million Cardboards. In this month of March 2017, it is the milestone of 10 million that has been crossed. This huge number indicates that virtual reality is now more prevalent than ever before. Of million people have access to an RV, albeit rudimentary, and can share it with those around them. It is not known, however, how many people are still using their Cardboard today.


Google is now focusing on Daydream and its platform

Today, Google sees further and is now trying to sell its Daydream View headset, which is much more expensive, more efficient, and running on its new Daydream platform. The company holds large-scale press conferences and other marketing operations to promote its new device.

So, in the post posted on its blog to announce Cardboard's 10 million milestone, Google also touted the Daydream as a more comfortable, interactive and immersive device than the cardboard device. The American giant claims that the Daydream is a superior product, designed from the lessons learned from the Cardboard experience.

Google did not detail the number of Daydream sales. However, According to a report recently released by SuperData, the new headset could sell 6,8 million copies in 2017.