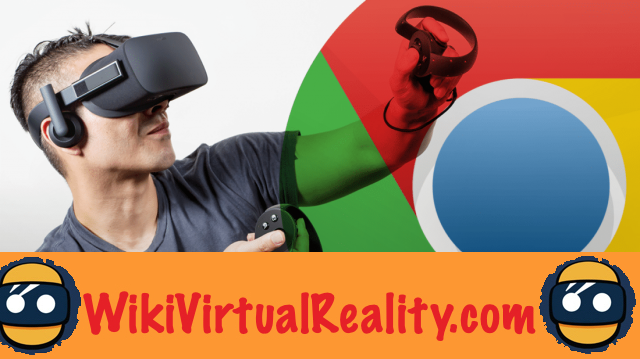 Le the future of the internet based on virtual reality ? This is what several web giants, including Google and Mozilla, seem to be betting on. These companies are heavily involved in the development of WebVR, the emerging standard allowing anyone to create, share and use virtual reality applications directly on the internet.

WebVR: why are Google and Mozilla investing in internet VR?

The advantages of Web VR are numerous. In particular, it allows access to VR without having to download or install applications. In addition, it allows standardize a virtual reality market far too fragmented. No matter what VR headset they use, people can use the same WebVR apps.

Currently, WebVR mainly provides access to minimalist applications. However, over time, more ambitious experiences may be made available directly on the web. Even further into the future, one can imagine new kind of virtual reality websites.

This is the reason why Mozilla recently announced a new Firefox Reality browser entirely dedicated to virtual and augmented reality. Likewise, Google has created several WebVR experiences, as well as a site bringing together a selection of the best WebVR applications developed by third parties. 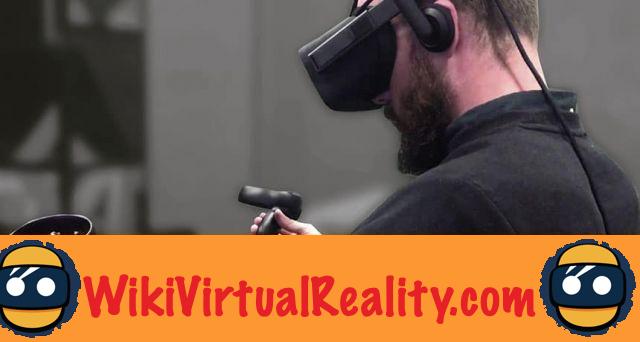 
This information has not been officially confirmed by Google for the moment, but several users of the American Reddit forum have noticed. Using the Windows version of Google Chrome with the Oculus Rift, it was already possible to enjoy a 360-degree view of the desktop version. From now on, a small flag-shaped button allows you to activate VR mode.

Once this mode is activated, it is possible to enjoy a virtual reality view and use Oculus Touch controllers to browse the web. Thus, Oculus Rift users will be able to browse the web more comfortably with Google Chrome, and will also be able to switch from a VR application to a web browser without having to remove their headset.


For now, The Oculus Rift appears to be Facebook's only VR headset to take advantage of this compatibility with Google Chrome. If the two companies have made an agreement, it is however likely that the Samsung Gear VR (whose software part is also developed by Oculus) will soon benefit from this support. The same should be true for the future Oculus Go autonomous headset.

The best VR promotions and deals for Black Friday 2016 ❯

add a comment of Google Chrome on Oculus Rift: the VR headset welcomes the web browser