Google Daydream - Netflix, HBO and NextVR available on the platform 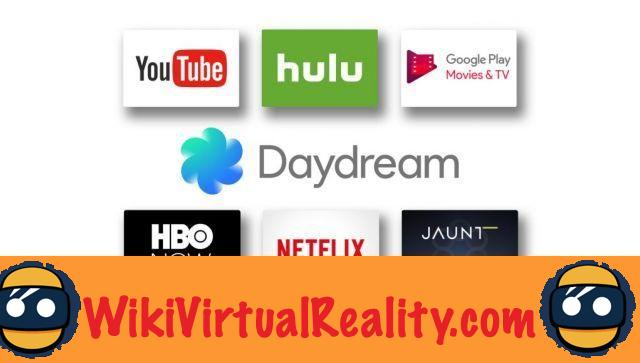 Until now, the main advantage of the Daydream platform over its competitors has been the YouTube VR application, offered by Google exclusively. Thanks to that virtual reality version of the famous video service, users can view VR video content at will.

Netflix VR is no longer exclusively for Gear VR 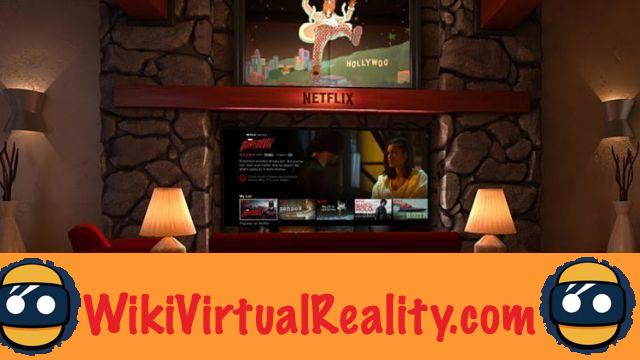 With this advantage, Google has decided to continue its efforts in this direction by adding the main video streaming services to its platform.. Daydream users can now access Netflix, HBO, and NextVR from their Daydream View headset.

Since September 2015, Netflix VR was offered exclusively on Samsung Gear VR. The application is now available on Daydream. For the time being, the service does not offer virtual reality content, but offers the user a seat in a virtual lounge, o 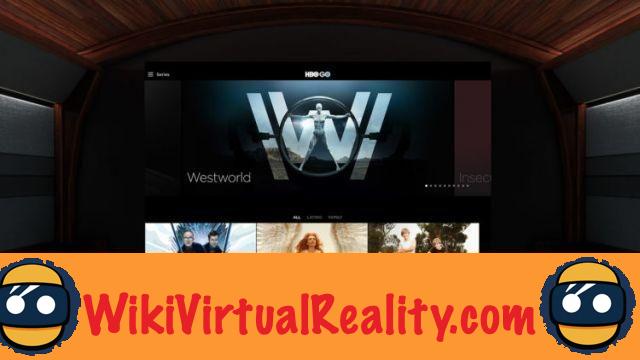 The second app added to Daydream is HBO NOW VR. It's about a another victory for Google, since this application is not available anywhere else. Just like Netflix VR, HBO VR offers the user to watch movies and series on a huge virtual screen.

It is likely that HBO and Netflix will soon be offering virtual reality videos in their respective applications. There is a significant demand for this type of content, and both companies would be wrong not to seize this opportunity. 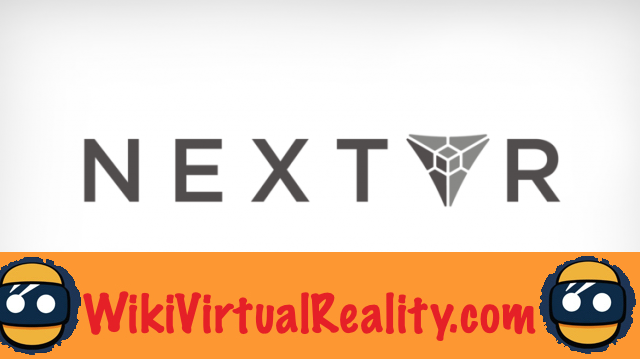 The third app added to Daydream is NextVR. Unlike the first two, it offers 3 ° 360D videos designed for virtual reality. NextVR's content library is still relatively small, but evolving very rapidly. We mainly find videos of sporting and musical events.

It is also possible to attend live broadcasts, such as weekly NBA games. Until now, this service was only available on Gear VR, but Google managed to negotiate a deal to offer it on Daydream.

Daydream is now the richest platform for VR videos 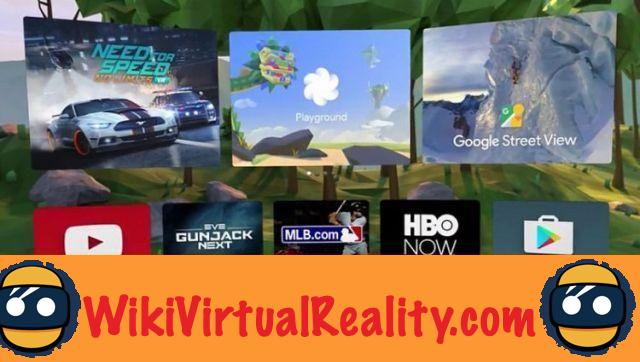 If we add to these three new applications YouTube VR, Hulu VR, Jaunt VR, Littlstar, Withing, and Google Play Movies & TV, Daydream is indeed the platform offering the largest number of VR video services. On PC headsets like the HTC Vive and the Oculus Rift, only Hulu VR and Jaunt VR are available.

add a comment of Google Daydream - Netflix, HBO and NextVR available on the platform