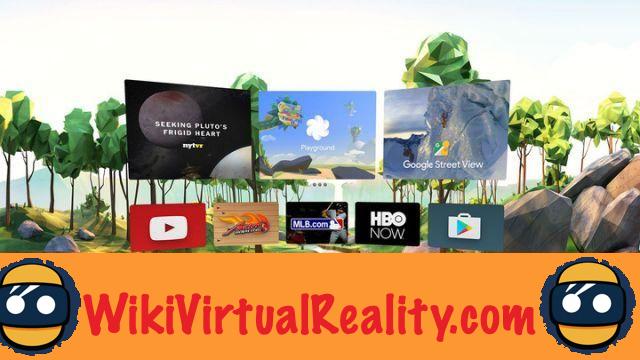 No, this is not a repeat or a typo. In this particularly successful game, humor is present from start to finish. You play as a human in a future world where robots rule the world. Your role ? Provide human companionship to artificial intelligences through virtual reality. Of course, nothing is going to go as planned. Unmissable.

Daydream is a very old game. We have already been able to play it on the Dreamcast or the Playstation 2, but VR allows it to take its full value. As you move through surreal universes, you will have to destroy opponents.

It is a game that alone justifies the Daydream controller with levels of interactivity that are almost never seen on the platform.. A first person adventure with great freedom of action;

Do you want to introduce Daydream to your young children? This is arguably the best possible approach. In the program, full of mini-games like golf or mazes. We recommend for Wii Sports fans.

Did you like Monument Valley? Are you considered a fan of puzzles in space? You should find your happiness with Mekorama which offers you logic and exploration.

Invasion is a very moving short film. The film takes place in a frozen lake environment, and tells us the story of two adorable rabbits who will have to save the Earth from an alien invasion. The user lives the experience through the eyes of one of the two rabbits. This very cute short film, intended for all audiences, is a good way to get started with virtual reality smoothly. 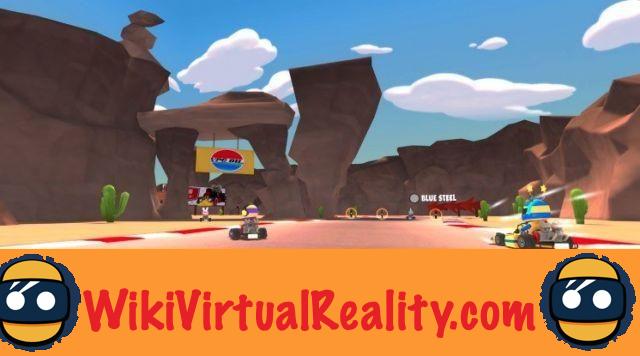 VR Karts: Sprint is a fun and entertaining kart racing game. It is possible to play against another player via the internet, or against an artificial intelligence. As in 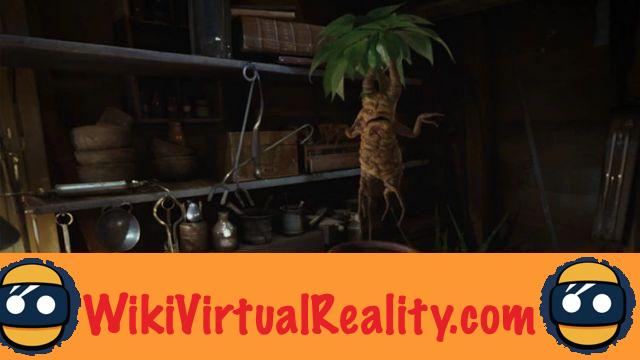 The magical world of Harry Potter is back with Fantastic Beasts. The feature film will be released next week, but Warner Bros. is already offering a great VR experience for Google Daydream. User can including learning about magic using the controller as a magic wand, or taking a lesson in herbology. It is also the opportunity to interact with magical creatures from the universe created by JK Rowling. Fans of the saga will be in heaven. 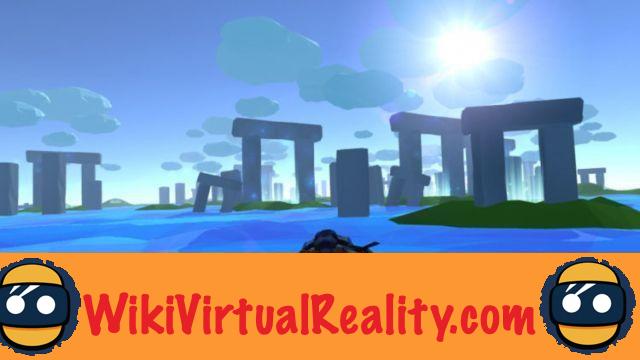 PolyRunner VR is a very addicting Space Runner type game. The user navigates different environments aboard a fast and manoeuvrable spaceship. The graphics are simple and pleasant, allowing the user to walk around freely without the risk of getting lost. The terrain changes as you go, and different bonuses and special powers enhance the experience. This is an easy to learn, yet difficult to master game that promises many hours of fun. 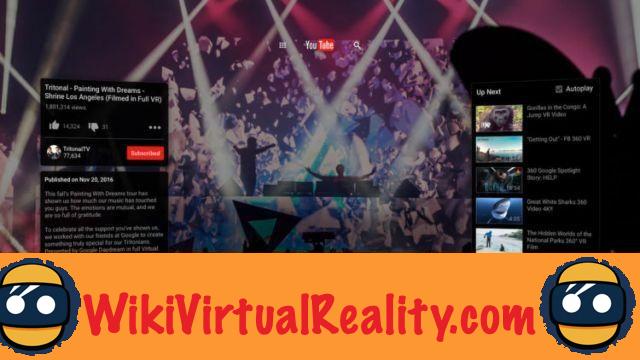 YouTube has been a mainstay of the web for years. Many people spend most of their time online watching videos on the platform. With Daydream, Google Now Offers YouTube VR, A Virtual Reality Version Of Its Video Streaming Service. The application allows you to view 360-degree videos with spatialized sound, but also a cinema mode to fully enjoy 2D videos. This app is considered by many to be the backbone of Google Daydream.

Who has never dreamed of watching their favorite series on a screen of an enormous size? With Netflix VR on the Daydream, you can do it. The application teleports you to a red sofa from which you can view all the content available on the platform. Unfortunately, you will not be in the middle of the sets, but you will appropriate this space to make the most of a good Netflix session.

Where to buy the Google Daydream?

MAY : Google's smartphone headset is at the end of its life. It doesn't mean that you can't buy it anymore. Sites like Fnac, Boulanger, Rakuten or even Cdiscount offer it new or used. LJuly 2, 2019, the lowest price can be found on the Cdiscount marketplace. The Daydream is from 38,99 euros. Then, Ikhom Shopping on FNAC sells it for 44,80 euros, followed by Rakuten, at 49,80 euros. Only most of the referenced products are used. Boulanger offers it new at 89,99 euros, and Amazon at 69,99 euros.

The Daydream View 2 can be found at 105,75 euros on Amazon, against 109 euros on the Google site. This newer model is compatible with the Pixel 3, Samsung Galaxy S9 and S9 +, Note 8, Asus Zenfone AR, ZTE Axon 7, Huawei Mate 9 Pro, Motorola Moto Z and Z2, Pixel , as well as the Pixel 2. On the other hand, the model 3a does not support the headset.

For now, the Mountain View firm has not confirmed a third View model. She prefers to focus on augmented reality applications. In addition, it will hardly catch up with the leaders of the genre that are Oculus and HTC. Even Samsung has put the brakes on its VR headsets. Stand-alone headsets are increasingly prevalent making phone extensions less relevant.

A few words about the Laval Virtual 2014 technology fair ❯