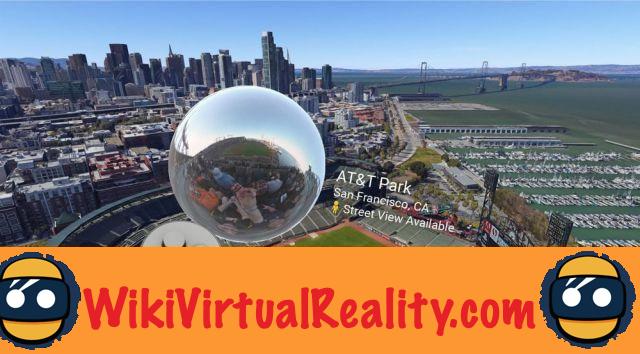 This update makes it possible to take a closer look at a large number of places around the world and make virtual tourism very easy. It allows you to take to the streets and explore, through immersive 360-degree photos, mythical places on our planet. These immersive photos are offered by Google Street View teams as well as those of individuals all over the world.

While sailing with Google Earth VR, a bubble will inform you if immersive images are available with Google Street View from the place you want to explore. If this is the case, you can then start your virtual tour of the place with your VR headset. Virtual tourism at your fingertips from your living room simply with your virtual reality headset. 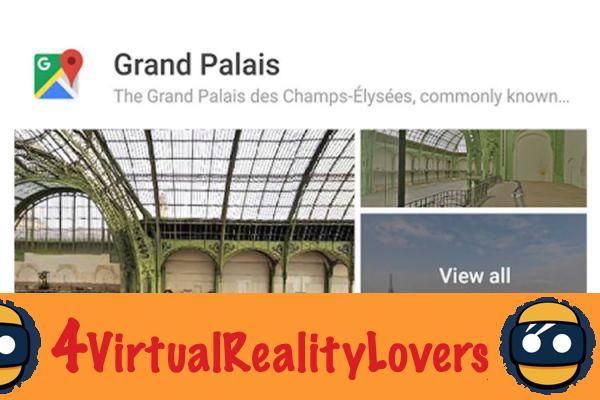 At the moment, images from 85 countries are available. Just pick a location and check if 360-degree immersive photos are available. You can start for example by visiting virtually like for example the famous baseball stadium "AT&T Park" of San Francisco, the old port of Westeros or even visit The “King's Landing” from the famous “Game of Thrones” television series.