Google is reportedly developing a competitor to the HoloLens 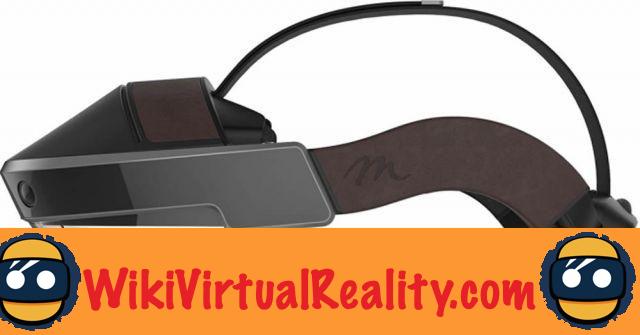 Google was already particularly active in the virtual reality market. The company even launched the mobile VR headset market with the Cardboard and then the Daydream View. However, it seems that Google would now want to move towards augmented reality.. 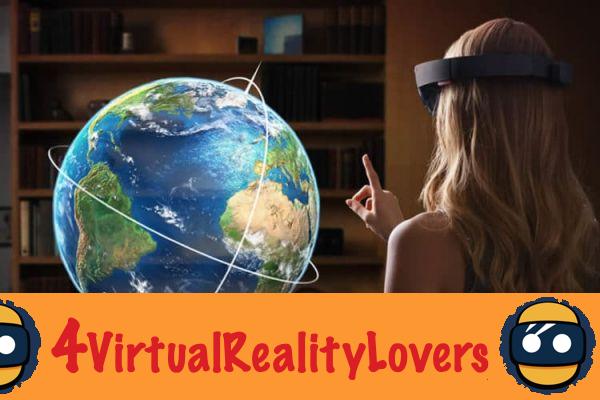 This is a project that looks very promising if the information on the German site is correct. The code name chosen by Google is A65. This augmented reality headset would be autonomous and would have all the necessary computing power. It would therefore not need to be connected to a smartphone or a computer.

This helmet would be designed as part of a double partnership. On the one hand, the assembly would be carried out by the Taiwanese company Quanta. On the other hand, a platform from the American Qualcomm with the QSC603 chip. The idea for this helmet would be to be able to display a virtual layer on the real world using an alloy of sensors and optics. The headset will integrate cameras, microphones and voice control. Google announces several hours of autonomy on the battery side.

However, we should not be in too much of a hurry, Google is still in the early stages of hardware development. We will therefore have to wait a long time before seeing this helmet arrive on the market.. It is likely not to be presented until the second half of 2019 at best.