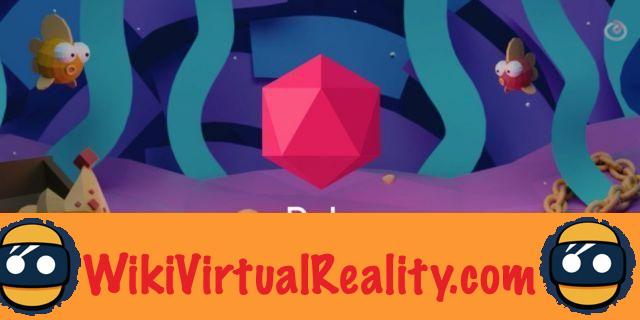 Among the most relevant uses of virtual reality is artistic creation. By allowing the user to immerse themselves in a 360-degree environment, VR offers artists new possibilities, a new creative approach. Canvases are no longer flat supports, but potentially unlimited spaces for freedom of expression. There are already many applications for artistic creation in VR.

Google Poly: a platform bringing together all VR creations

With its Tilt Brush and Blocks apps, Google currently dominates the market for VR creation apps. Tilt Brush is an application for painting three-dimensional, 360-degree works of art using different surreal materials. Blocks is virtual reality sculpture software. Until now, the creations made with these two software could only be shared on their respective platforms: Sketches for Tilt Brush, and Objects for Blocks.

Today, Google is launching Google Poly, a new platform that allows users to share all their Tilt Brush and Google Blocks creations. Barely launched, the platform already includes thousands of 3D models, available free of charge to all users. Indeed, Poly also allows you to browse among the models uploaded by the community and download them to use them in turn on Tilt Brush or Blocks. It is possible to explore the content from a VR headset, or via a web browser for PC or mobile. 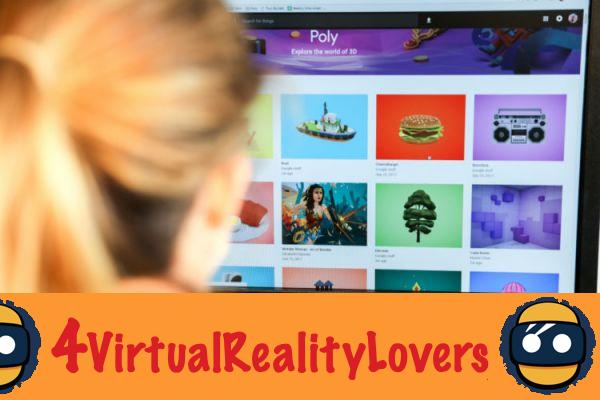 The models can be uploaded to the platform easily from a web browser. The intuitive interface allows you to drag and drop files in OBJ or MTL format, saved from Blocks or Tilt Brush. Some objects can also be modified, provided they have been released under the CC-BY 3.0 license. By pressing the like button, these objects can be imported into Tilt Brush or Blocks and modified at will. When they are shared again on the platform, the original author will be automatically credited. A link to the original work will also be incorporated.


In terms of design, this interface is very similar to that of other Google platforms. Ultimately, it is also possible that Poly will become a sharing platform for all 3D models created with different software. It could then replace SketchFab, the current leader in sharing 3D and VR objects. Just like SketchFab, Poly also allows you to create GIF from 3D models to share them more easily.