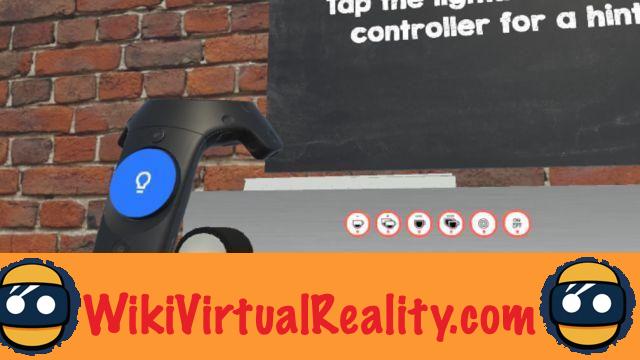 Assuming that a person reading cooking recipes can never be a chef until they have spent time in the kitchen, the search engine giant made its starting point. Convinced that virtual reality is a great way to learn, Google, through its laboratory, wanted to know the contribution of virtual learning by conducting an experiment with two groups of people. 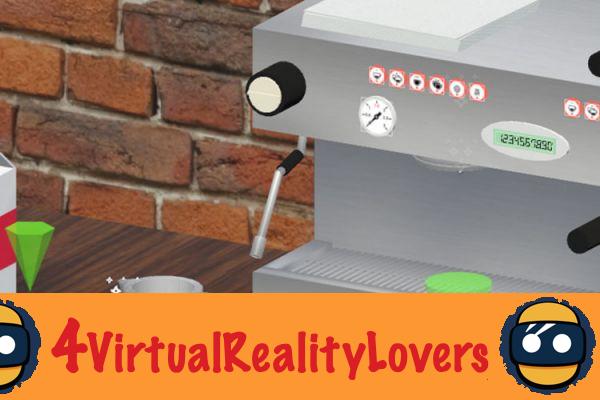 An experience that proves the contribution of virtual reality in learning

The experiment conducted by Google's dedicated virtual reality lab was very simple and aimed to compare the learning speed between people who have followed a traditional training (based on YouTube videos) and another group of volunteers receiving training in virtual reality. For this, Daydream Labs was based on a simple learning process: to make a real espresso on a professional coffee machine. A judicious choice in appearance, because sufficiently complex and simple at the same time. 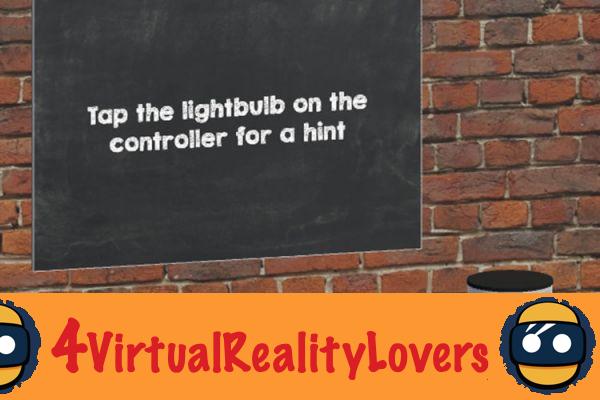 Free to practice as long as they want before switching to a real coffee machine, the first group that formed by watching videos on YouTube usually watched the learning video 3 times. The second group who practiced in virtual reality based on a tutorial did not, on average, practiced only twice in VR. In the end, not only those who took the VR course learned it faster, but also made significantly fewer mistakes than those who took the video training. They were also quicker to make an espresso.

Interesting results but which also show their limits

Even if the results of this virtual reality learning experience compared to a conventional training seem conclusive, theThe Daydream Labs laboratory teams have noted certain limits to virtual reality training. First of all, the choice of the coffee machine did not turn out to be as relevant as expected. Indeed, impossible to reproduce certain haptic sensations as for example the jam of the coffee. It was also impossible to reproduce the heat emanating from the hot steam nozzle, which could pose safety problems during the real test. 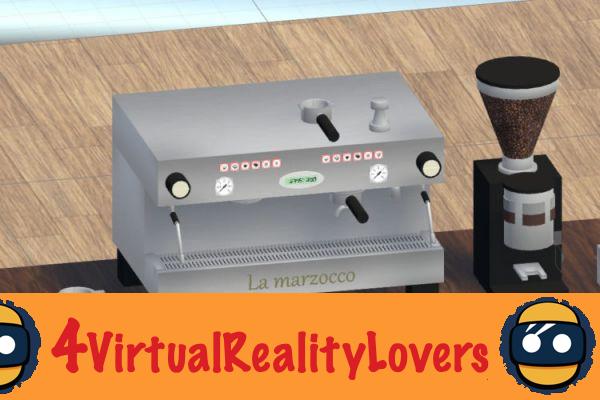 Finally, the Daydream Labs teams concluded that people tend not to follow instructions but to act intuitively and spontaneously. They believe that VR learning should be as close as possible to reality but nevertheless conclude that the experience was a success and proves the important contribution of virtual reality in learning.