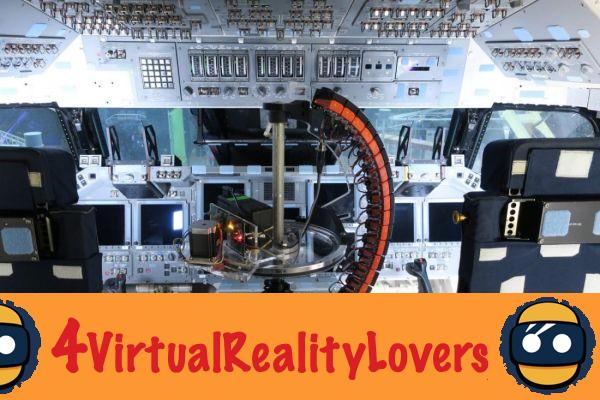 La Light Fields photography was popularized in 2014 by Lytro, the first company to offer a camera based on this technology. Rather than capturing only the light that enters directly through the lens, a Light Fields camera captures all of the light rays in a scene as well as information on where they are coming from.

Subsequently, software can be used to reassemble the rays of light and create an interactive image. The main advantage is be able to focus on the photo after taking it, rather than having to deal with this setting first. Moreover, it is also possible apply this photography technique to virtual reality in order to increase its realism. Within 360 degree photos or videos captured with a Light Field camera, it is possible to see around the angles of nearby objects.

However, the main problem with this technology is that it turns out to be very expensive. Lytro's cinematic Light Field camera, for example, is priced at $ 125. This March 000, 15, Google unveils its much less expensive solution. The VR division of the firm was based on a Jump crown, grouping 16 GoPro cameras in a circle. The 16 cameras were repositioned on a vertical axis, then placed on a platform capable of performing 360 degree rotations.

This ingenious facility was then used to capture 360-degree Light Field images, including the deck of the Space Shuttle Discovery. All the images captured by Google can be viewed today with l’application « Welcome to Light Fields » disponible sur HTC Vive, Oculus Rift et Windows Mixed Reality. 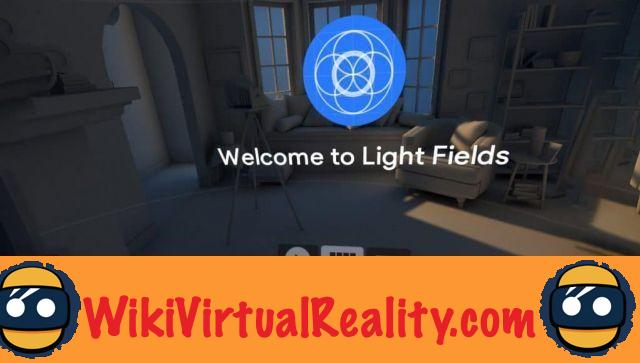 Beyond this impressive technical demonstration, it is not known how Google intends to exploit this technology. Just like for the Crown Jump, it is possible that Google offers plans allowing consumers to make their own camera assemblies.

Cependant, le hardware and software operation of this new installation is much more complicated. Rather, we can expect Google to rely on this prototype to develop a consumer solution in the near future. As Google prepares to unveil a revolutionary VR headset screen in May 2018, the firm seems determined to establish itself as a leader in the virtual reality industry.