Gravity Compass - A walk in space 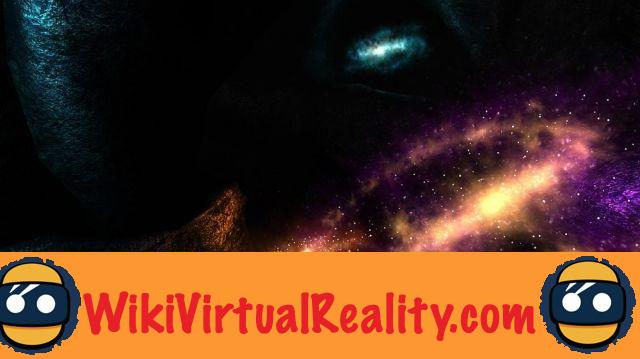 Studio Nova Wake released a simulated universe travel in May. Focused on relaxation, Gravity Compass does not use the Oculus Rift controller, but eye tracking allowing the player to navigate smoothly between galaxies.

Travel the universe in virtual reality. This is the ambitious promise made by the studio Nova Wake with Gravity Compass, reports the site VRFocus. This game places the user in space and allows him to move through galaxies. The game is on Oculus Rift, but the player is not using the Xbox One controller. He moves only thanks to his gaze. The player therefore goes where his gaze takes him. Gravity Compass also has more complex mechanics, fixing a galaxy allows for example to illuminate it and change the soundtrack. A trip is designed to last around 30 minutes and the player has no other goal than to relax.

The creators of the game have indeed programmed it to be a relaxation game. With a calming environment, Gravity Compass is a beautiful, immersive and overall well-designed game.. It is also available in 2D mode with keyboard and mouse for people who do not have an Oculus Rift headset. The game's designers, Anna Czoski and Lew Strachman, describe the experience as a "brain massage". This is another example of a new type of game taking a real take off with virtual reality, relaxation / meditation games. 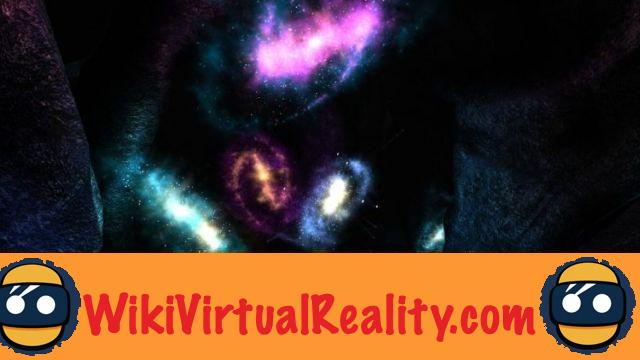 On the usual gaming platforms: portable and living room consoles as well as on computers, this genre remains rather marginal and does not have optimal efficiency. But virtual reality is a game-changer, offering designers an ideal medium for this new genre. Many games in this same vein will be created, some have even been very well received by critics like Deep VR. The therapeutic dimension of virtual reality is also a big vein, the designers of Deep VR were advised by a psychologist to improve the simulation. Meditation enthusiasts will therefore be able to have new experiences thanks to virtual reality.

Spiderman: Homecoming: a VR experience for the movie's release

Will it be possible to make romantic encounters in VR?

Add a comment from Gravity Compass - A walk in space