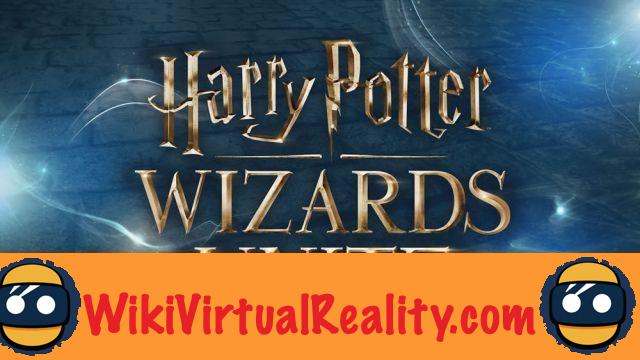 Wishing to reiterate the success of "Pokémon Go", released in the summer of 2016, the American company Niantic led a fundraising campaign to raise funds for its next game in augmented reality. Dubbed "Harry Potter: Wizards Unite", this next game will be released in 2018. Based on the famous Harry Potter franchise, this smartphone game will also use augmented reality but also everything that made “Pokémon Go” so successful.. The development teams will also try to create an AR game for which the fever that should accompany its release does not subside, as was the case fairly quickly for its famous predecessor. 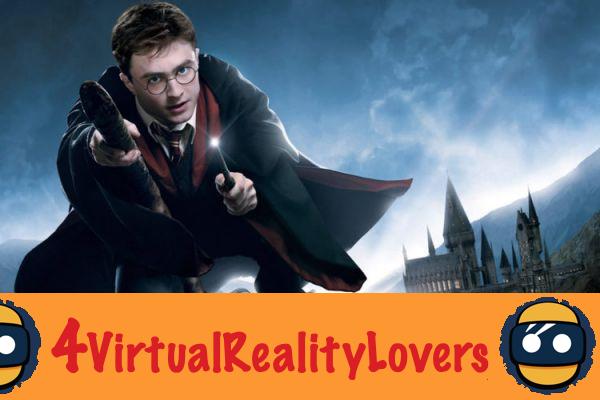 According to our American colleagues from the famous economic newspaper "Wall Street Journal", Niantic has completed a second round of funding to raise funds to develop its augmented reality game based on the Harry Potter franchise. This round table was a real success since 200 million dollars were raised from various investors. A very large sum and much greater than that which had been collected for the creation of "Pokémon Go". 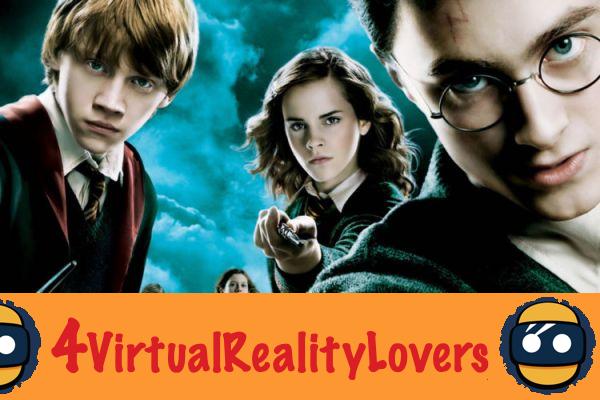 Still according to our fellow economists, the famous private equity firm, Spark Capital, which has funded many successful start-ups, such as Twitter, Oculus or even Tumblr, has offered a significant investment allowing it to join the board of directors of Niantic. There is no doubt that "Harry Potter: Wizards Unite" is not only a success with players but also a real commercial success for Niantic and his associates. Our complete file to know everything about "Harry Potter: Wizards Unite".

One of the major challenges facing the developers of the game "Harry Potter: Wizards Unite" will be to offer a game in which interest continues. "Pokémon Go" had notably suffered from a fairly rapid disinterest on the part of the players. A form of weariness generated by the game and the absence of novelties. New products that appeared too late. So after a real hysteria at the time of its release, the “Pokémon Go” fever had subsided quite quickly. 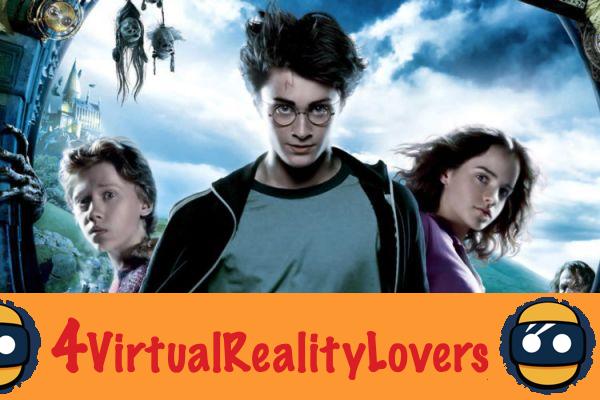 The new Harry Potter game will therefore have to build on the success of its predecessor without falling back into the same mistakes. The developers will also have to make sure to avoid the troubles caused by “Pokémon Go”. UA recent study indeed points to the responsibility of gambling in 134 accidents related to the use of augmented reality gaming.

Keolis - She equips her agents with augmented reality glasses ❯