Harry Potter Wizards Unite: all you need to know about Dragons

These mysterious and fascinating creatures occupy a major role in the famous literary / cinematic saga. Now, they will be added to the list of ”Curiosities” in the mobile game alongside the Erklings, Elves, Centaurs, Vampires and other Doxy.

What are the different types of Dragons in Harry Potter Wizards Unite? 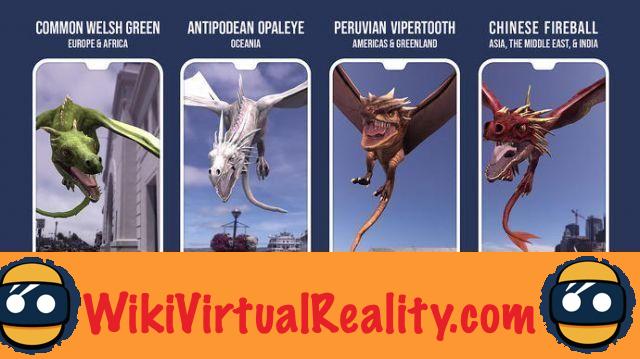 Starting the September 7, 2019, Dragons will be added to Harry Potter Wizards Unite. They will have their own pages in the Register, in the Curiosities category.

Just like the other Foundables in the game, Dragons will appear in traces on the map and will need to be issued a Seal to be added to the Registry. However, each Dragon can only be found in one region of the world.

The Antipodean Opaloey is found in Oceania, the Peruvian Viper's Tooth in America and Greenland, and the Chinese Blaster in Asia, the Middle East and India. In Europe and Africa, it is the Welsh Green that can be encountered.

How to get Dragon Eggs? 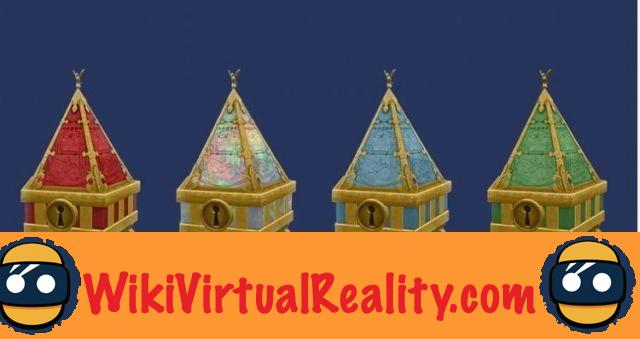 By consulting the two new pages of the Register dedicated to Dragons, you will undoubtedly have noticed the presence of Dragon eggs. These Foundables could only be obtained as part of a Global Challenge organized on the sidelines of the Fan Fest.


Throughout the event, special Portkeys containing Dragon eggs could be collected on the map. These Portkeys only require a mile of walking to unlock, and contain eggs of all four different species.

Each egg requires four fragments, and therefore four Portkeys, to be completed in the register. Unfortunately, if you haven't taken part in the Global Challenge, you may never have the opportunity to get those precious eggs again.

Nevertheless, that would be surprising. For good reason, once the fragments of Dragons have been gathered in the Register, you will need more eggs to increase the level of Prestige of the page.

To skip the Curiosity III and IV pages of the Register from Prestige Silver to Prestige Gold, you will need 36 fragments of each egg. Logically, then, it should be possible to get eggs afterwards one way or another.

How do I get Dragons from other regions?

To collect fragments of Dragons from other regions, and thus complete the Register, you will therefore be forced to travel around the world. However, there is an alternative.

On September 7, 2019, if Fan Festival participants brought in at least 150 Dragons in total, a Day of the Dragons will take place. This three-hour event (noon to 15 p.m.) replaces Community Day, and offers players the opportunity to obtain a Dragon from another region.

The type of Alien Dragon that will appear in Europe during this special event will depend on the type of Dragon Egg that European players have collected the most during the global challenge. So, unlocking special Portkeys was a way of “voting” for your favorite Alien Dragon.

add a comment of Harry Potter Wizards Unite: all you need to know about Dragons