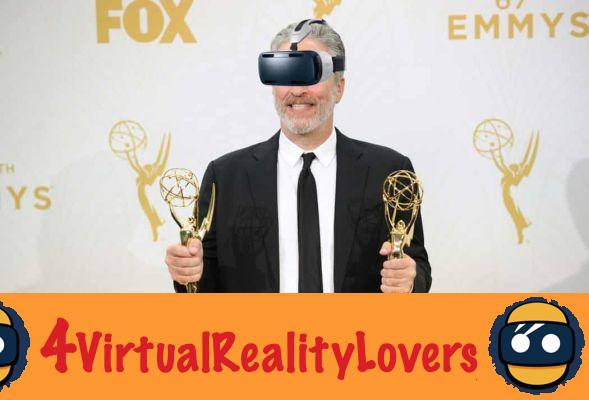 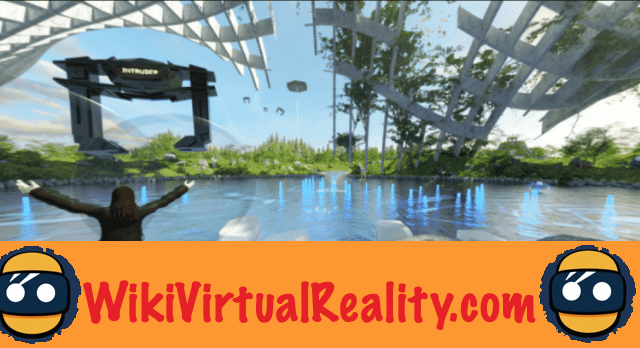 Virtual reality isn't just for video games, its immersive content is of interest to the sector of journalism, medicine and also cinema and television. Indeed, this is the reason why the two television channels of the American continent and announced this morning a partnership with the group : a specialist in capturing, rendering and streaming in virtual and augmented reality. An association intended to create a universal platform for television, cinema and other productions with holographic content.

If was already used to working in collaboration with in particular with Jon Stewart, it is however a first for. The Canadian television channel already offers virtual reality content, but the company considers that the fruit of this association will be on a whole new level.

Did you say hologram? 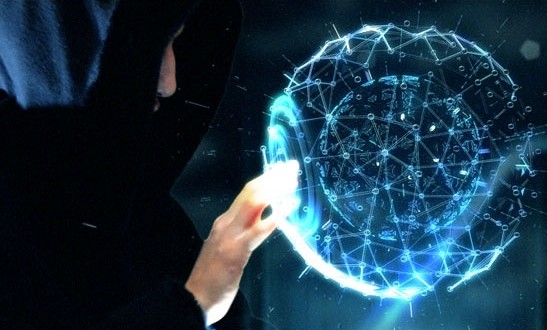 Jules Urbach, founder and CEO of, explains that the company's goal is to make holographic and immersive content accessible to viewers, publishers and artists. The main goal of this collaboration is to chart the future of entertainment. The trio are working on a number of solutions for virtual reality, including being able to move around in a 3D environment or make changes to a virtual reality project remotely via a server.

Jon Stewart is already working with for new content aimed at viewers. Next to this, will have the opportunity to judge the development of new experiences of augmented and virtual reality through the design of the platform.


is a company valued at over $ 300 million. With $ 101 million fundraising of which is the main investor, the future of VR entertainment is on the right track.

add a comment of HBO and Discovery invest in virtual reality