Head transplant - The first patient will be prepared by virtual reality 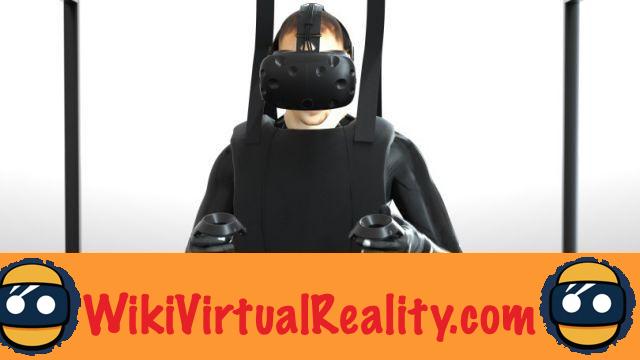 The first head transplant in history will be performed very soon by neurosurgeon Sergio Canavero. Russian Valery Spiridonov volunteered to be the first patient to receive such an operation. Achieved Werdnig Hoffman's muscle disease, he is currently sentenced to live in a wheelchair. 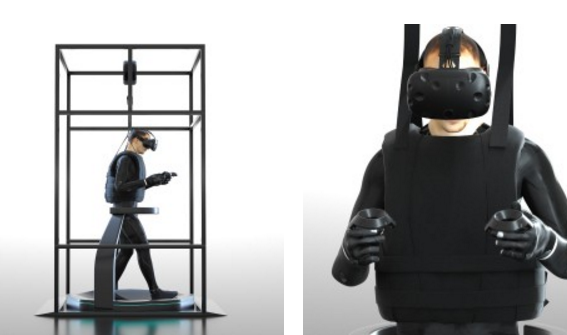 In this context, to prepare the patient for this extremely delicate operation, a virtual reality technology has been developed. According to the surgeon, it will prepare him in the best possible way for the new world he will have to face with his new body. Head transplant actually represents a significant psychological risk for patients. The virtual reality system was developed by the American firm Inventum Bioengineering Technologies. According to the company's chief executive, Alexander Pavlovcik, the latest advances in virtual reality have been combined to develop the first protocol for preparing patients for bodily freedom after a transplant procedure. The patient will be confronted with his future reality through several months of virtual reality. His motor functions will be simulated, and he will be able to experience the sensation of walking. Once again, virtual reality is proving useful for medicine, a few months after the first operation filmed in virtual reality to allow surgeons to train. 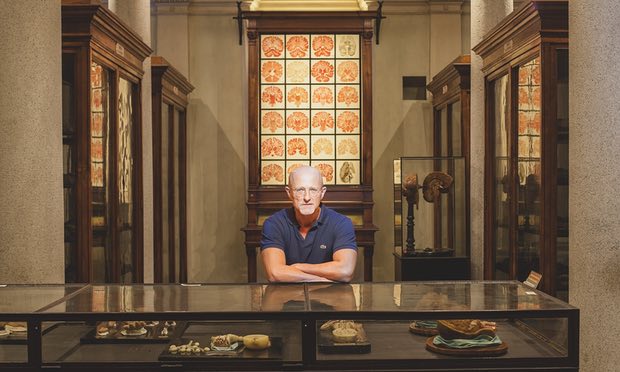 During this 36 hour operation, the patient's head will be frozen to prevent cell death while waiting for their neck to be partially sewn up and their blood vessels to be connected to the donor's body using tubes. The spine will then be cut using the world's most precise blade, created for the occasion, for minimal impact on the nerves. the patient's head will be attached to the donor's body using chemical polyethylene glycol to bind the spines. All that remains is to connect the blood vessels and nerves. Obviously, this operation has caused a great deal of controversy. Some consider it a Frankenstein-worthy surgery. It is unknown at this time what he will do after leaving the post. The surgeon mentions Asia as the first choice, due to the support provided by the region from the beginning of the project. In Europe, Canavero believes the UK is the most promising country to support this unprecedented procedure. Many British surgeons have supported him in his approach, and the specialist thinks that this practice could quickly become democratized in England.