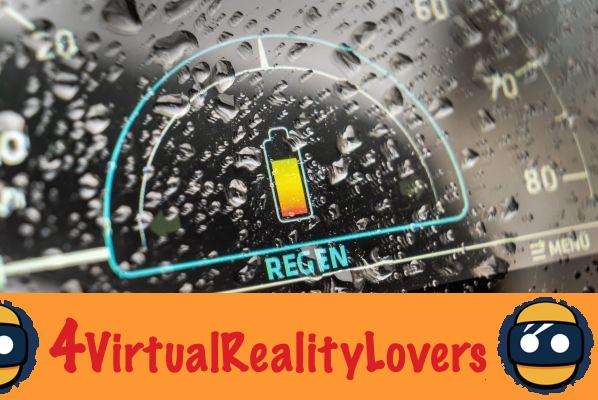 Head up display (HUD) refers to a technology using the augmented reality. Originally, it was designed for military use. At present, it is generally found in various vehicles, such as racing cars.

Head-up display: where does it come from?

this technology has been used in military aviation for decades 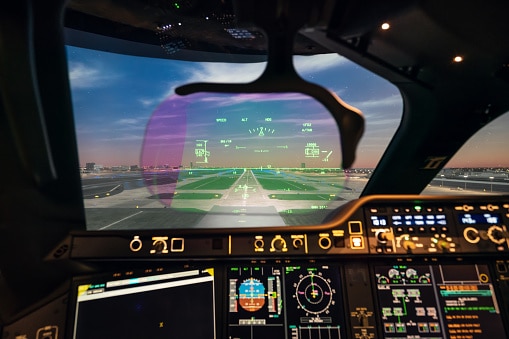 An appearance in other sectors

head-up displaythe technology has only been widely adopted very recently

The automotive sector: the sector using the HUD the most?

head-up displaymainly that of the automobile

have adopted it in at least one model of their range

Head-up display: what is it exactly?

projection unit that emits a brightly lit display, video or image on a transparent surface

The purpose of the HUD in cars

head-up displayeliminate their need to look away to look at the dashboard, for example

What information can be displayed by the HUD?

head-up displaythe speed at which the car is traveling

Is it possible to install a head-up display on any car?

there is a wide range of complementary HUDs on the market 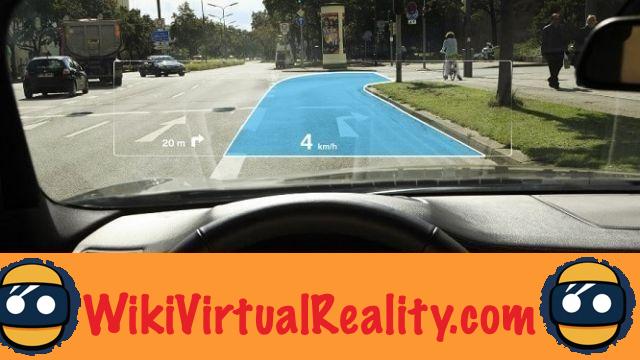 the user is limited to the information available on his smartphone

much more practical than its counterpart

a driving timer and a simple speed gauge

Head up display is also used in online poker

WebVR - An API for creating VR content on the internet ❯

add a comment of Head-up display: what is it and how does it work?