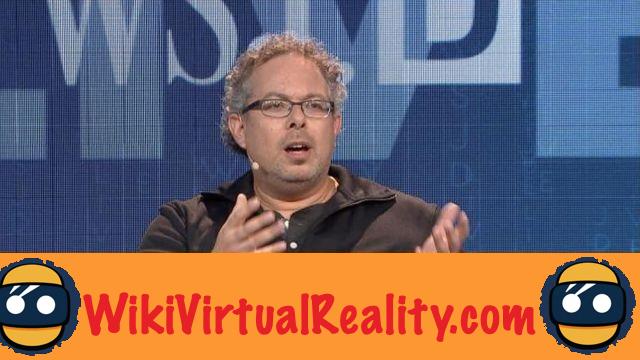 Rony Abovitz, the whimsical boss of Magic Leap, seems to be making rain and shine in the augmented reality world with each of his widely dissected interventions. Last example, holograms.

When you are at the head of one of the most anticipated companies of the year for technological innovation, each intervention is scrutinized, dissected and analyzed. But, when in addition, we indulge in rather daring foresight on future developments in our media consumption, it's hard not to attract attention. Rony Abovitz, the daddy of the Magic Leap One mixed reality lutestes seems convinced holograms will be something really mundane in no time. 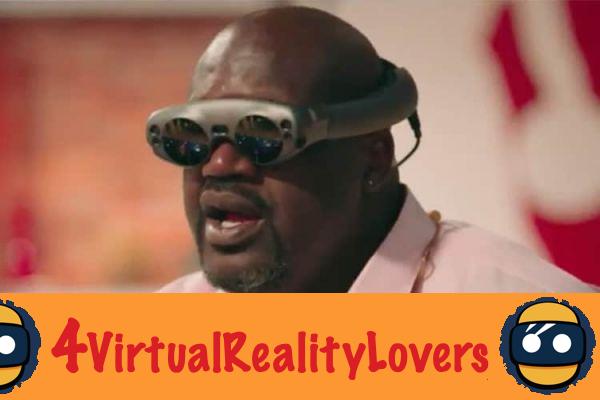 Magic Leap One: the NBA and much more on the program

Of course, it was the announcement of the partnership with the NBA that got all the media attention. By teaming up with the American basketball league, a central element of popular culture in the United States, Magic Leap has struck a huge blow. The content of the matches will be present and in an augmented way. In the end this announcement, which is ultimately hardly surprising, reassures the strategy of Magic Leap which does not forget to think about the content.

However, it was the second part of the announcement that was the most interesting. That which concerns the "volumetric video". Clearly, the way to capture 3D video, objects and scenes that could then be projected almost instantaneously or almost before our eyes. If you have a hard time visualizing what this would mean in practice, it can be summed up as a kind of hologram. Like Jean-Luc Mélenchon and his hologram during his meetings of the presidential campaign but on a massive scale and accessible from anywhere by anyone. 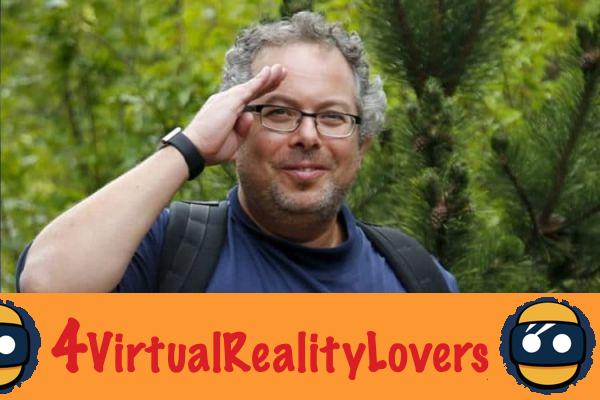 So of course, we want to believe it. After all, the current cameras used for sporting events, for example, have not seen any real change for a long time other than improvements in image quality, nothing shocking. But, isn't that too radical a leap forward to be estimated at less than five years like Rony Abovitz does? In fact, according to him, the main challenge currently lies on the side of computing power. And this is what would allow us to be optimistic.


The founder of Magic Leap ensures that: “”. If he thinks that the "early adopters" will be able to use it very quickly, massive use could take up to a decade. But, if the sports leagues get the ball rolling, it could go very quickly. It remains to be seen if the concept will prevail as easily as Rony Abovitz thinks.