Hololens: Microsoft celebrates the first anniversary of its AR glasses and communicates on the future 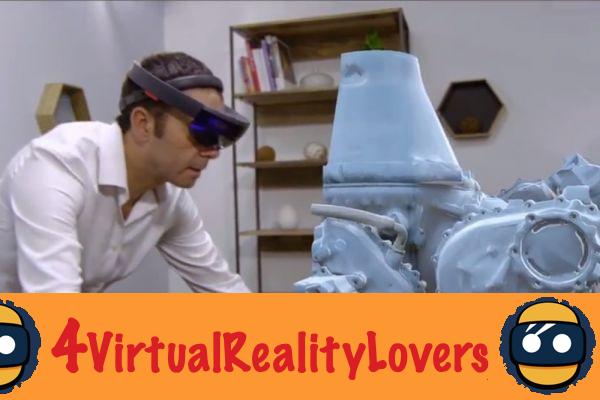 2016 is considered year zero for VR and AR. The months of March and April 2016 were rich in the launch of virtual reality and augmented reality products. On March 28, Facebook launched its Oculus Rift while on March 30, Microsoft began marketing its Hololens glasses. In April, the HTC Vive will celebrate its first year of sale. These three heavyweights each have a different strategy for celebrating their product's first anniversary. While Oculus has launched major promotions, Microsoft was satisfied with a simple press release talking about its Hololens glasses. 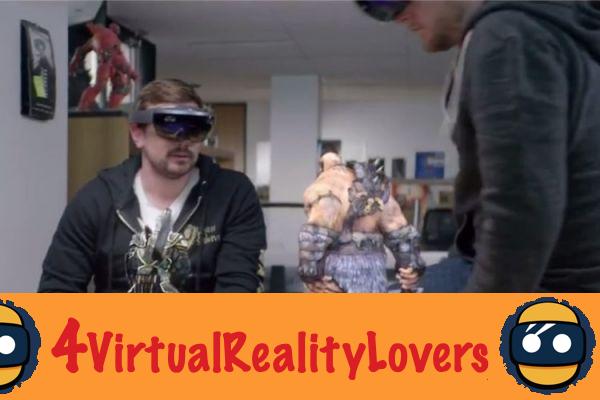 More than 150 applications developed on Hololens

Reserved primarily for professionals and developers, Hololens augmented reality glasses now count more than 150 specially dedicated applications, available in the Windows Store. Although Hololens glasses are only available in the United States, Canada, France, Germany, United Kingdom, Australia and New Zealand, the technology is of great interest. Microsoft wants to launch (before summer) its Hololens glasses also in China and then to other countries. 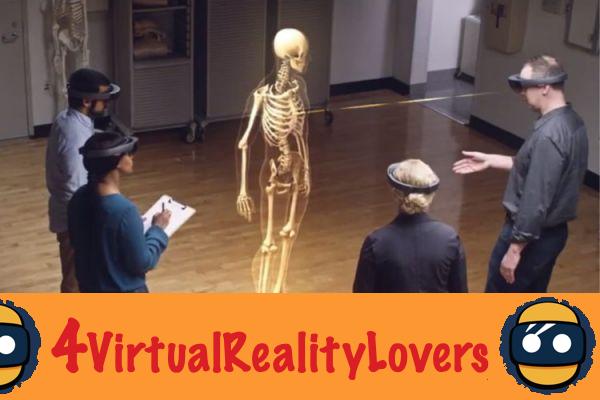 The professional market but individuals in the sights

The Redmond firm strongly believes in the potential of augmented reality and focuses primarily on professionals and manufacturers to offer solutions adapted to their needs, both in construction as maintenance, sales or training. The American giant also spoke of its collaboration with NASA for the training of astronauts or even with Lowe's in home design, or even Stryker for the arrangement of operating rooms. 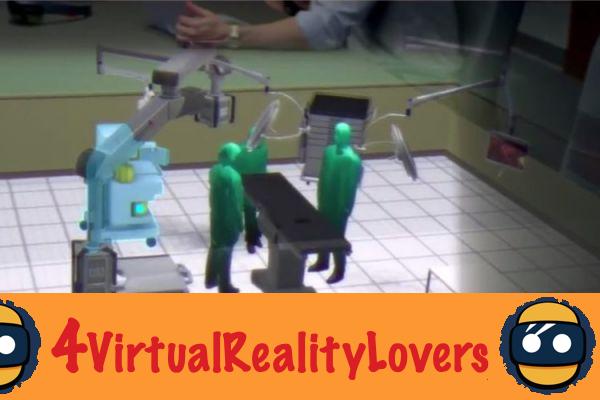 However, Microsoft also wants to open up to individuals in the areas of learning and entertainment in the future.. The main obstacle to this market remains the particularly dissuasive price of Hololens glasses (3.000 dollars) and the lack of applications dedicated to this market. But the demand is strong and there is no doubt that the next version of Hololens, cheaper, may be oriented towards individuals. The software giant has also spoken of HoloHear, an application for communicating, in real time, in the language of the deaf or even of Teomirn, a Hololens application for learning to play the piano easily. 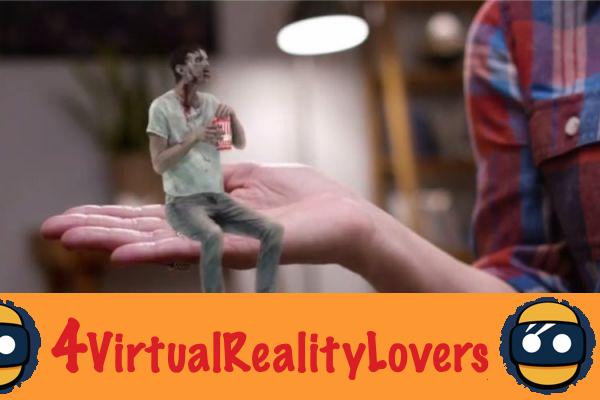 Finally, Microsoft has offered itself, with the next Windows 10 Creators Update, a real platform and a 3D engine for its Hololens glasses. This software update will offer software and an engine to more easily create applications running on your augmented reality glasses, the whole image calculation part being managed by the operating system.

In an anniversary video, Microsoft quickly presents many applications of its Hololens glasses. To discover below:

add a comment of Hololens: Microsoft celebrates the first anniversary of its AR glasses and communicates on the future