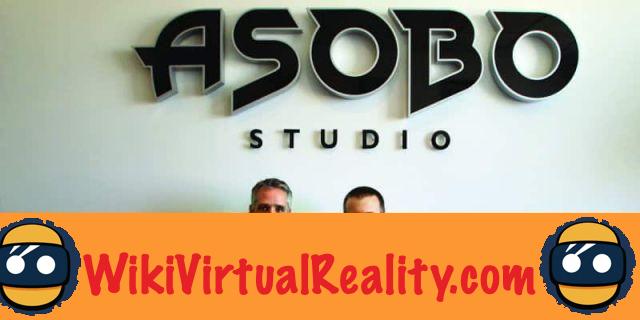 Asobo studio is a French video game studio. Based in Bordeaux and created in 2002, this studio has developed extensive professional experience in the field. Until becoming this year the leading independent developer in Holographic Entertainment. So, it was obvious that Asobo studio was one of the first studios to create content for Microsoft's HoloLens.

There is not a single one of their game that is not received a victory or a nomination. Let's talk about FUEL which in 2009 entered the Guinness Book by beating the world record in the category "Greatest playable environment". All this approved at 14,000km2 while winning the Milthon Award 2009 “Best Graphics” at the Video Games Festival. In 2008 Asobo Studio entered n ° 74 in the Top Develop100, among the best development studios in the world. In 2007 he won the prize for "Best Animated Video Game" at the 35th Annie Awards ceremony with the game Ratatouille inspired by the Pixar animated film.

But it's mostly their game Wall-E who was able to consolidate their professional experience with a nomination at the Video Games Festival for the 2008 Milthon Award “Best console game”. But also by being nominated in two categories by Gamespot. The Most Surprisingly Good Game Special Achievement and the Better Use of a Creative License Special Achievement. Finally Wall-E is nominated at the 36th Annie Awards ceremony as “Best Animated Video game”. In all, the7,5 million copies worldwide.

Furthermore Asobo studio recently worked on Quantum Break, the big exclusivity of the Xbox ONE, the home console from Microsoft. They thus brought their expertise to the level of animations, lightning, FX, code and sound design.


Thus, for the European launch and therefore availability in France, the next November 30, Asobo has set up three augmented reality experiences on HoloLens. Fragments, Young Conker and HoloTour. Note that the helmet will be available for shipment to France at a price of approximately € 3. It is therefore clear that only large stock exchanges or companies will be able to benefit from this unique device.

In a narrative and interactive experiences the players embody a policeman. With a very futuristic thriller vibe, Fragments promises a fascinating experience. Then in Conker you will play the famous character in a wacky platform game. Finally, in HoloTour you will be able to discover historical settings such as Rome or Machu Pichu in 360 °. 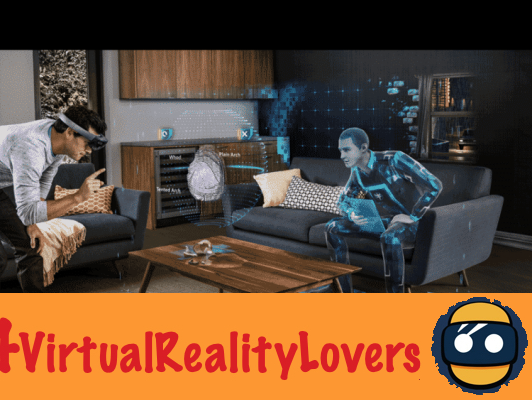 These games do more to show future developers what HoloLens is capable of. Rather than providing an entertaining experience for the general public. Thus, with 8 hours of experiences for the 3 games, Asobo wishes to offer a reference made in France to all budding developers.

Relativ: a VR headset for less than 100 € created by a French high school student

Would the Oculus DK1 have signed its last hours?

Dreamworld will soon offer AR glasses for less than $ 350