Holomodel: the first virtual doll in augmented reality on iPhone 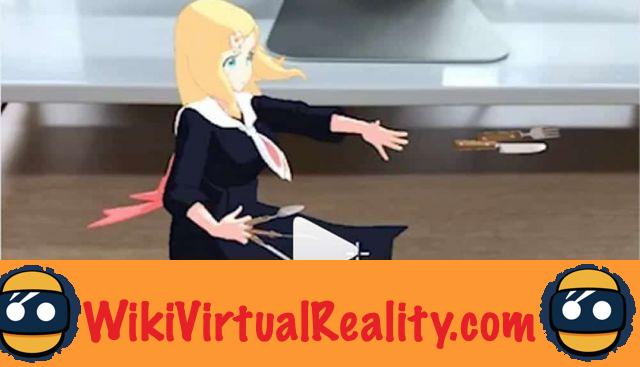 After presenting the virtual girlfriend in augmented reality, Japan now offers us Holomodel, an augmented reality doll. A concept quite curious for us but which, in reality, follows the growing trend of virtual idols in Japan. The app is expected to be a big hit in the land of the rising sun. RHowever, it remains to be seen whether the Western public will give it a good reception. A quick overview of this first AR doll. 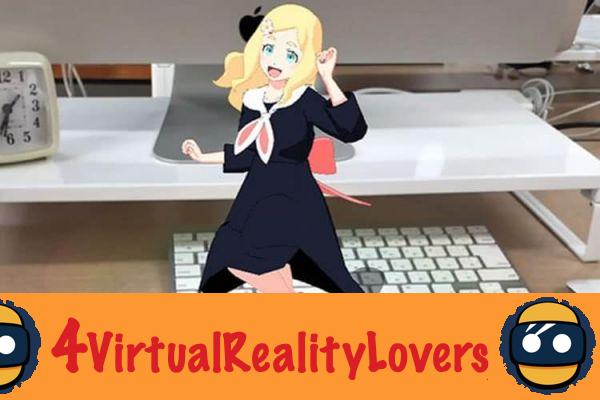 Holomodel: more of a virtual idol than an AR doll

Produced by Gugenka Studio in Niigata, Japan, Holomodel is an augmented reality application available on iPhone and iPad. The application offers to choose a virtual doll and place it in your environment. Note that the software is only in Japanese for the moment but this hardly poses a problem as the interface is intuitive and after a little time the user is totally used to the menus. The doll looks much more like a manga character than a classic doll and is baptized Megu Shinonome. 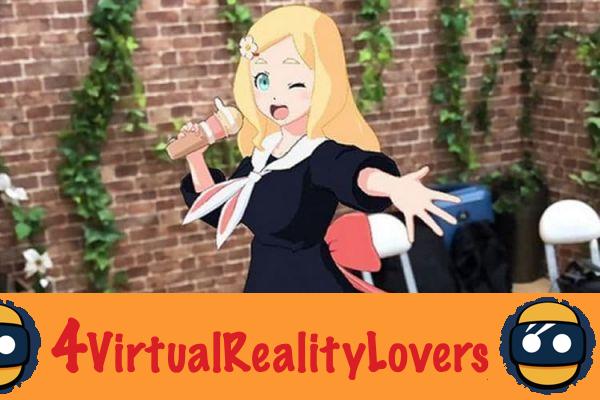 Once the model has been chosen and taken out of its virtual box, it is possible to completely configure Megu Shinonome according to your wishes.. An original virtual aerosol system allows you to change its size. It is possible to give it an ant size up to a human size. A simple pressure of an aerosol allows to give it the desired size. The character configuration possibilities are impressive. You can, at your leisure, modify all the elements and give it the position and expression you want. Then, all you have to do is place the doll where you want it in your environment, whether at home or outside and take pictures. It is also possible to add stickers. 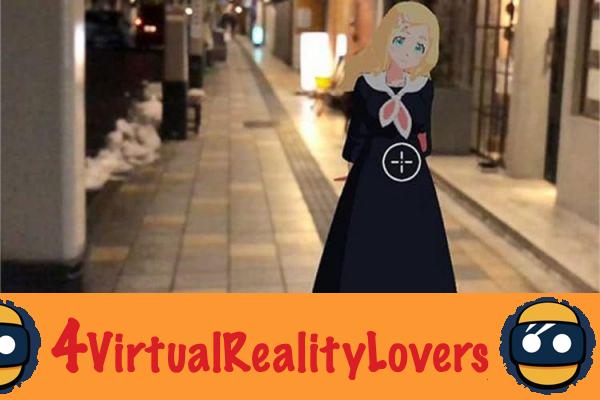 To understand the concept of Holomodel, you have to immerse yourself in Japanese culture, and in particular the trend of virtual idols. Japanese people love to take pictures of themselves with their virtual idol in different places, often even taking their virtual character for a ride. The virtual Megu Shinonome doll already has her Twitter account which you can consult here. It is true that the Gugenka studio has done a lot of work promoting its virtual doll.

Unlike a Barbie-type doll that needs clothes and accessories to be featured, the Megu Shinonome virtual doll does not require a visit to a toy store, only software updates. A concept which, if it finds its audience, could have important implications in the toy trade. Of course, the virtual doll Megu Shinonome offers to share these moments on social networks. The virtual doll could mark a turning point in augmented reality toys. The app is available for free on the App Store here. According to the company, other models will soon be offered as well as an Android version. 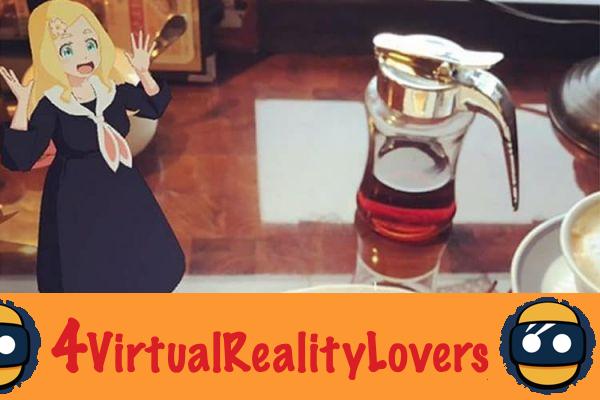 add a comment of Holomodel: the first virtual doll in augmented reality on iPhone