Holoride: the VR headset to wear in the car being tested in Los Angeles 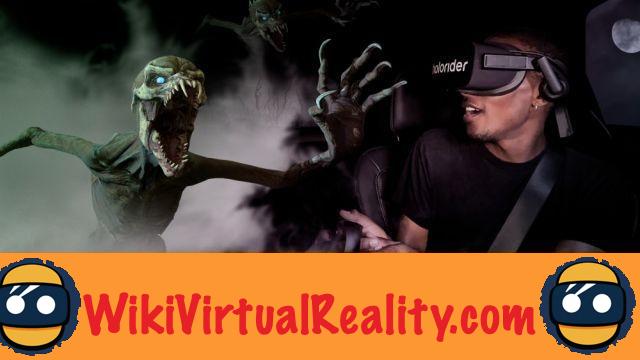 At CES 2019, the startup Holoride created by Audi unveiled its virtual reality technology for the car. The concept ? Of VR experiences that adapt in real time to the movement of the vehicle and the length of the journey based on the data collected by its sensors.

So, the content presented in virtual reality is perfectly synchronized with the movements of the car in the real world. This allows passengers to kill boredom during journeys without falling victim to Motion Sickness and other discomfort issues. In addition, the sensations provided by the acceleration or braking of the car can be exploited here by VR experiences.

At the Las Vegas show, visitors were able to try an experience designed in partnership with Audi and Disney based on the Marvel Avengers universe. The demonstration took place on a circuit specially deployed for this occasion on the Audi stand at CES.

Now Holoride offers a new demonstration of its technology. This time the demo takes place around the Universal CityWalk located in Hollywood, Los Angeles, California. The journey will therefore take place on public roads and not on a circuit.

Moreover, this time it is a experience designed in partnership with Ford and Universal around the film "The Bride of Frankenstein" which is part of the Universal Monsters franchise. It will be offered on board the new Ford Explorer.

Holoride: a “Bride of Frankenstein VR” experience in partnership with Ford and Universal 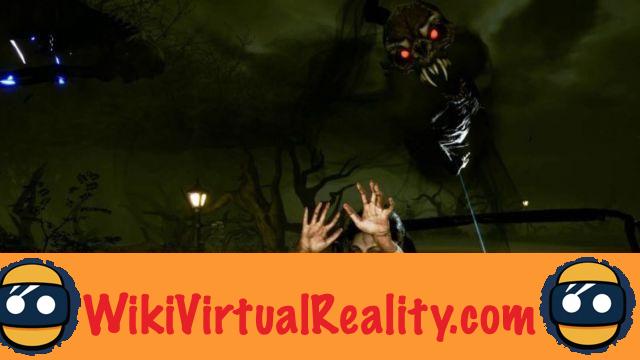 Users will be seated in the back seat, equipped with a VR headset and controller, and will be able to open fire on ghosts to help Frankenstein's bride to bring a parcel for its dear and tender during a journey of 5 to 10 minutes.

By changing partners in this way, Holorides wants to insist on the fact that its technology will be compatible with any type of content and vehicle. The firm expresses its desire to transform the passenger experience on a global scale, in as many vehicles as possible.

Whether or not you feel the need to immerse yourself in VR during a car trip, it must be recognized that the concept proposed by Holoride is very interesting. The procedural generation of VR content based on real-world data collected in real time could be applied in many ways, and there is no doubt that this concept will inspire other companies in the near future ...

add a comment of Holoride: the VR headset to wear in the car being tested in Los Angeles