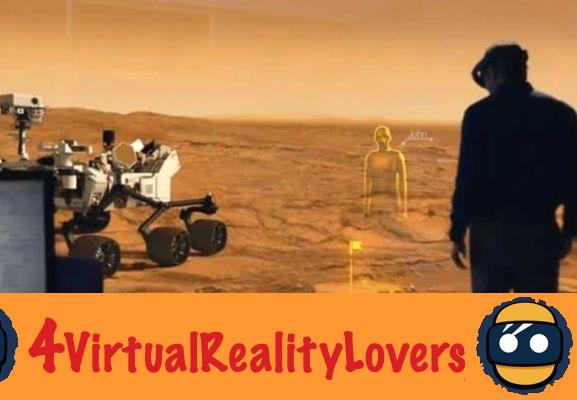 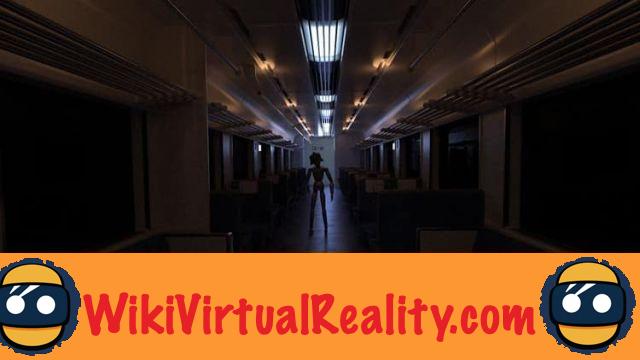 Determined to become the world's largest library of virtual reality content, HoneyVR appealed to all artists Computer-Generative Imaginary (CGI) so that they can submit their projects to him. The experience created will allow you to immerse yourself in the most significant events in history. Who has never dreamed of being the passenger of the Titanic during its last cruise in the Atlantic or of being Neil Armstrong, setting foot for the first time on the ground of the natural satellite of the earth, the moon?

The app will be released at the end of the year and will be compatible with most virtual reality headsets (Oculus Rift, Samsung Gear VR, Sony's project Morpheus, Cardboard and HTC Vive. 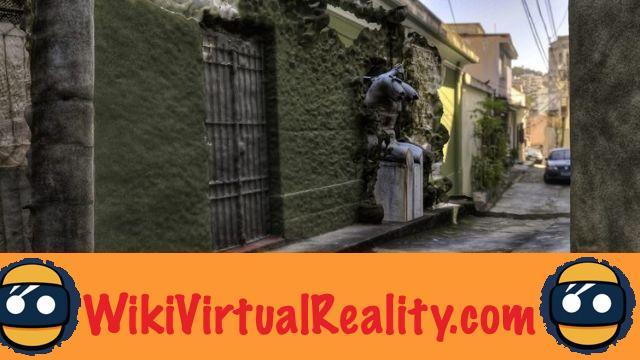 Sony is developing a partnership with NASA and Jet propulsion laboratory (JPL), for the design of a virtual reality experience. The experiment would reuse data held by NASA on the planet Mars, in order to recreate the feeling of being on its soil, an application that could be used by educators.