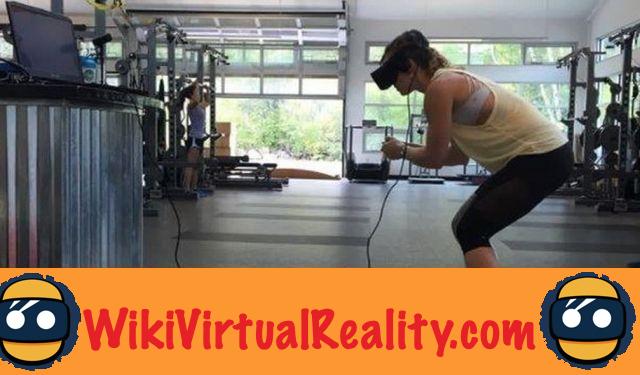 As you already knew, it is possible to follow the Olympic Games in virtual reality. We told you about it in detail. But, you probably didn't know that the teams are also fans of the preparation. Some competitors have used Oculus Rift or even Samsung Gear VR to have a little extra advantage. A boost that Americans hope will be enough to make a difference and win medals. 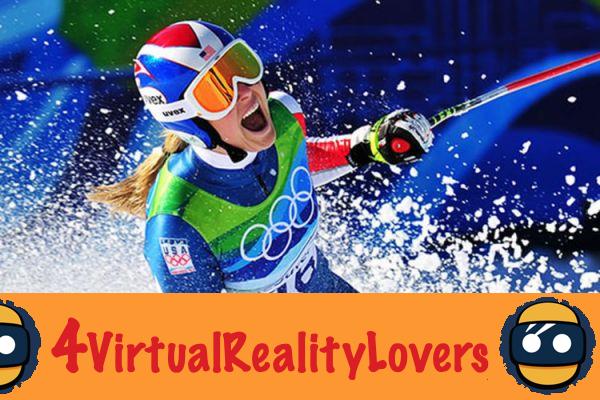 Did you think that to train in a sport, you had to practice and practice? You are right. But, virtual reality can significantly improve methods. Illustration in figures. “” Says Troy Taylor, US Head of High Performance. 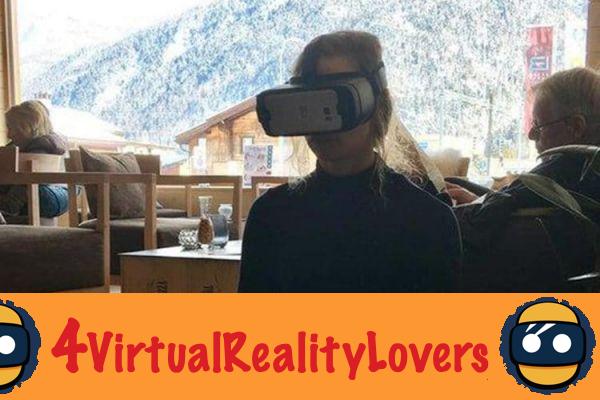 Virtual reality was therefore used to give them "mental" access before the competition began, to be able to gain the small difference necessary in the end.. After a 360 ° image capture by the start-up STRIVR, the athletes were therefore able to practice on the track an unlimited number of times or almost. The technology employed turns out to be a clever mix of videos, VR headsets and balance boards. These have in particular been reinforced by the Halo Sport headphones. These transmit an electrical current through the cerebral cortex to help with muscle memory.

Virtual reality in training: already a common phenomenon in US sport

The US Olympic Ski Team is arguably the first in the Olympic world to look at VR to improve performance. Especially in such an intensive way, with more than 20 participants including some of the best athletes in the world. But, from an American point of view, in the world of sport, virtual reality is now starting to have a certain air of déjà vu. 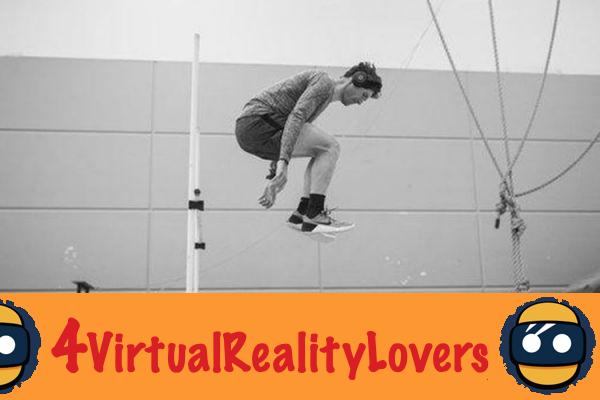 Thus, we find traces in the NFL, the NBA but also university sport. A few weeks ago, we told you about it for the University of Iowa campus. There were more or less the same functions. A sign without a doubt that US sport is ahead of the rest of the world. It only remains to see on the podiums of the 2018 Olympic Games and the next major international competitions whether these advances will allow Americans to stock up on titles and medals....

Pokémon GO - How to sell an account? At what price ? ❯