How to get the Stone of Unys in Pokémon Go? 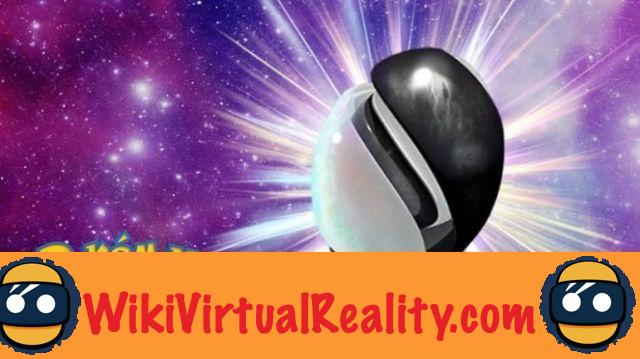 Fifth Generation Pokémon have arrived in Pokémon Go! However, to get some, you will need to use the new Stone of Unys.

This evolutionary item works similarly to the Sinnoh Stone, but for Pokémon that originated in Unys. So, some Pokémon will need this stone to evolve in addition to the usual candies.

How to get the Stone of Unys? 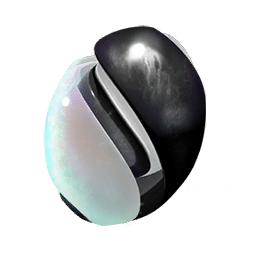 Currently, there is only one way to obtain the Stone of Unys. To achieve this, you will need to complete the Field Study Missions. After completing seven tasks, you will have the chance to face off against a special Pokémon and possibly obtain a Stone of Unys.

specify that the probability of getting the stone is rather low. So you may have to wait several weeks to achieve this. In the future, we can expect Niantic to get the item faster and more frequently ...

Which Pokémon can evolve with the Stone of Unys? 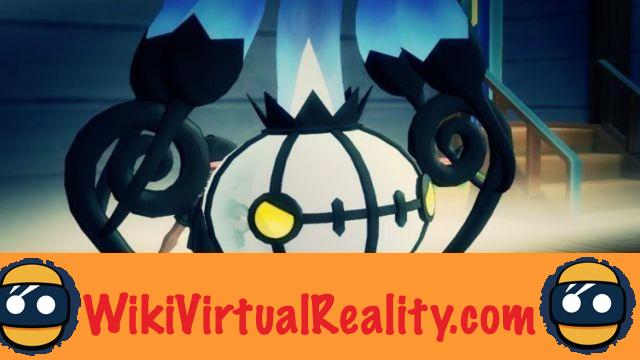 Currently, only four Pokémon require the Stone of Unys to evolve. The three monkeys Flamajou, Feuillajou and Flotajou evolve with 50 candies and a Unys stone. Their respective evolutions are Flamoutan, Feuiloutan and Flotoutan.

Likewise, after upgrading Funécire to Melancolux, you will need 100 candies and a Unys Stone to obtain Lugulabre. In the future, other Pokémon that originate from Unys will be added to Pokémon Go and some will likely require Unys Stone to evolve.


Si you must choose a single Pokémon to evolve using the Stone of Unys, use it on Melancolux to get Lugulabre. This fire and specter-type Pokémon turns out to be the best specter-type attacker after Giratina in original form ...

ThermoReal - An accessory for feeling hot, cold and pain in VR ❯

add a comment of How to get the Stone of Unys in Pokémon Go?