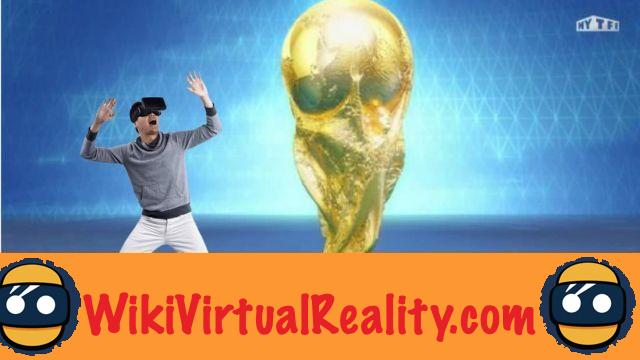 Why watch the 2018 FIFA World Cup on TV when you can experience the event in virtual reality? In France, it is TF1 which offers to follow the tournament in VR with the MYTF1 VR app. This application was developed by Livelike in partnership with FIFA. It allows you to watch the various matches from a virtual box, as if you were actually in the stadium stands, with a 180-degree view. The viewer can switch between three different cameras at will to observe the action from all angles.

It will be possible to attend the matches live or in replay. Note, however, that only the 28 matches broadcast by TF1 will be offered in virtual reality. Exclusive 360-degree content will also be offered through the app. As a reminder, TF1 had already broadcast The Voice or the Roland-Garros tennis tournament in VR. However, this is the first time that a World Cup has been broadcast in virtual reality. 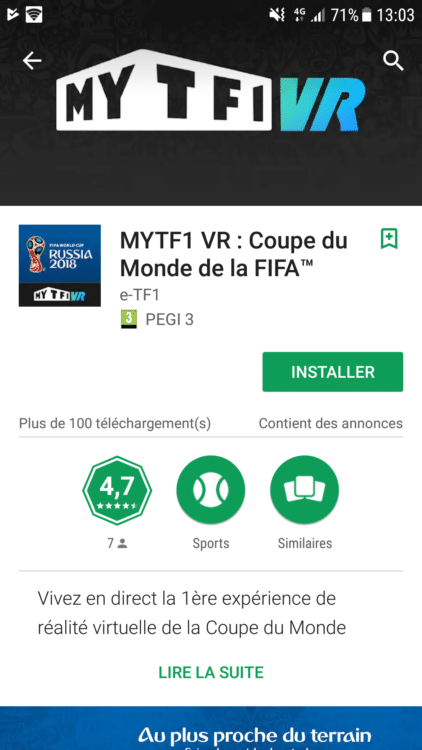 Here is what you will need to follow the 2018 World Cup in VR: 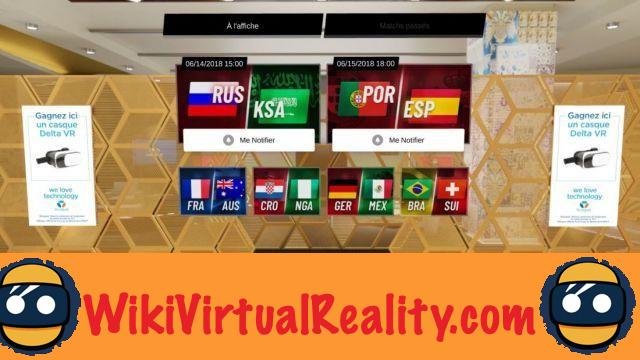 With Thief Simulator VR you become an apprentice in burglaries ... ❯

A 3D hologram without glasses in our smartphones coming soon

Add a comment from How to watch the 2018 World Cup in VR?